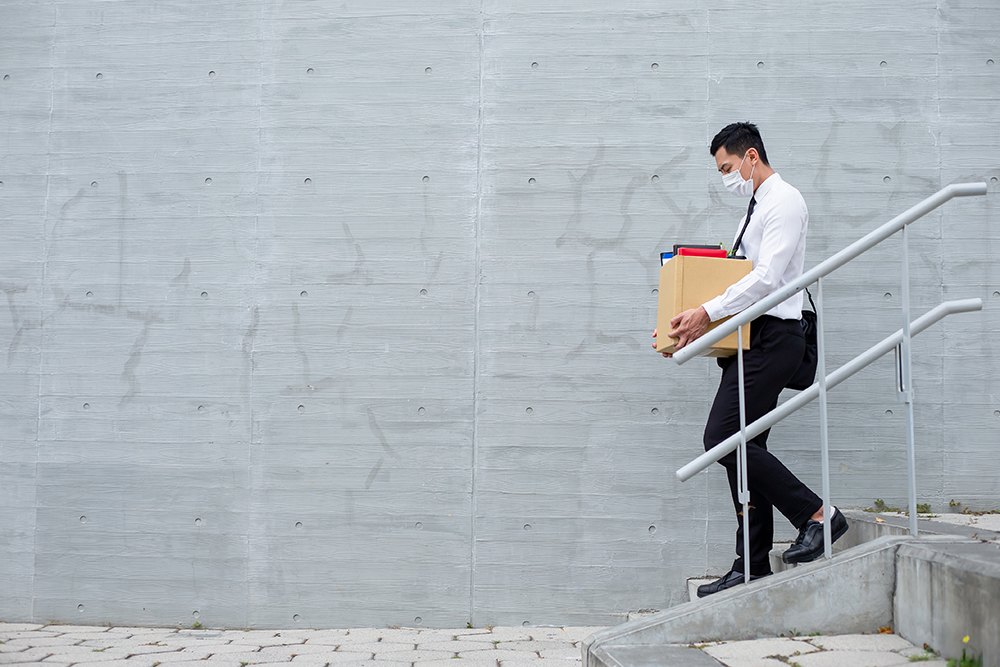 In response to an appeal of an unjust dismissal decision under the Canada Labour Code, the Federal Court has confirmed the boundaries of the remedy of reinstatement.

Troubles at the band

The case involved the director of training and economic development at the Miawpukek Band, an Indigenous community in Conne River, N.L.

The director, Tracy Howse, was a highly trained and qualified member of the band with 23 years’ experience. She had several years of strong work performance prior to encountering personal challenges and struggles, leading to issues at work.

Howse’ work issues arose when she entered into a personal relationship with a manager from another department, Mr. McDonald. Around the same time, Howse began experiencing mental health issues, as well as other personal and family issues. Shortly thereafter, the band initiated an investigation into workplace harassment occurring in its administration. Many of the allegations involved Howse and McDonald.

The investigator ultimately concluded that Howse had engaged in workplace harassment and contributed significantly to a toxic work environment. The band then terminated Howse for just cause, citing the investigator’s report, and issues with her work performance.

As a result, Howse filed an unjust dismissal complaint under the Canada labour Code. The adjudicator ultimately determined the band had unjustly dismissed Howse and ordered a conditional reinstatement of her employment to a non-supervisory position. The band then appealed the decision to the federal court.

Just cause versus unjust dismissal

The first issue on appeal was whether Howse was unjustly dismissed. An unjust dismissal complaint under the Canada Labour Code is a unique remedy exclusively available to federally regulated employees. An unjust dismissal is analogous to a “just cause” termination in that if the employer is successful, an employee’s termination entitlements are limited.

The federal court confirmed that a “just” dismissal must have the following four characteristics:

The band argued that Howse’s behaviour harmed the employment relationship beyond repair and that ordering her to a lesser position was tantamount to a termination. Those arguments were not successful. The band’s failure to engage in any type of progressive discipline was ultimately fatal to its position. The fact that the investigator did not recommend termination also worked against the band.

The next issue was the adjudicator’s order of a conditional reinstatement. The court clarified that while reinstatement is the preferred relief for an employee who was “unjustly dismissed,” it is not a “right.” It is only one of the remedies available under the Canada Labour Code. The other main remedy is for an employer to pay back wages to the terminated employee.

That said, an adjudicator is not permitted to reinstate an employee to a different position.  In assessing the appropriateness of such a remedy, the court lamented:

…the employer must either need to create a new position or free up an existing position by dismissing or transferring the employee already occupying it. The wrongful nature of such a remedy is immediately apparent: either the employer is being required to increase or reorganize its staff, or it will have to infringe the rights of an innocent third party.”

In this case, the adjudicator did not identify what alternative employment position Howse may return to and whether any such position would require an increase or reorganization of staff, or for an innocent employee to be transferred.  Furthermore, the court was unable to conclude that reinstatement was appropriate at all — even to Howse’s former position, without conditions — given the breakdown in the relationship between the parties. As such, the order of conditional reinstatement was reversed and sent back to the adjudicator to determine the appropriate remedy.

The discussion regarding “just cause” versus “unjust dismissal” underscores the hurdles employers face when attempting to deprive an employee of their termination entitlements as a result of their misconduct. In this case, the employee’s misconduct was by all accounts quite severe. It included bullying and harassment of several subordinates and dishonesty.  Despite the severity of Howse’s misconduct, she was found to have been entitled to at least a “warning” before being terminated.

As such, employers should remain increasingly vigilant in their use of progressive discipline. Failing to do so runs a high risk of failure when attempting to limit an employee’s termination entitlements due to misconduct.

Employers faced with reinstatement should carefully consider the impact of returning an employee to the workplace and, in particular, any breakdown in the relationship.  Ultimately, this remains the best defence to reinstatement.