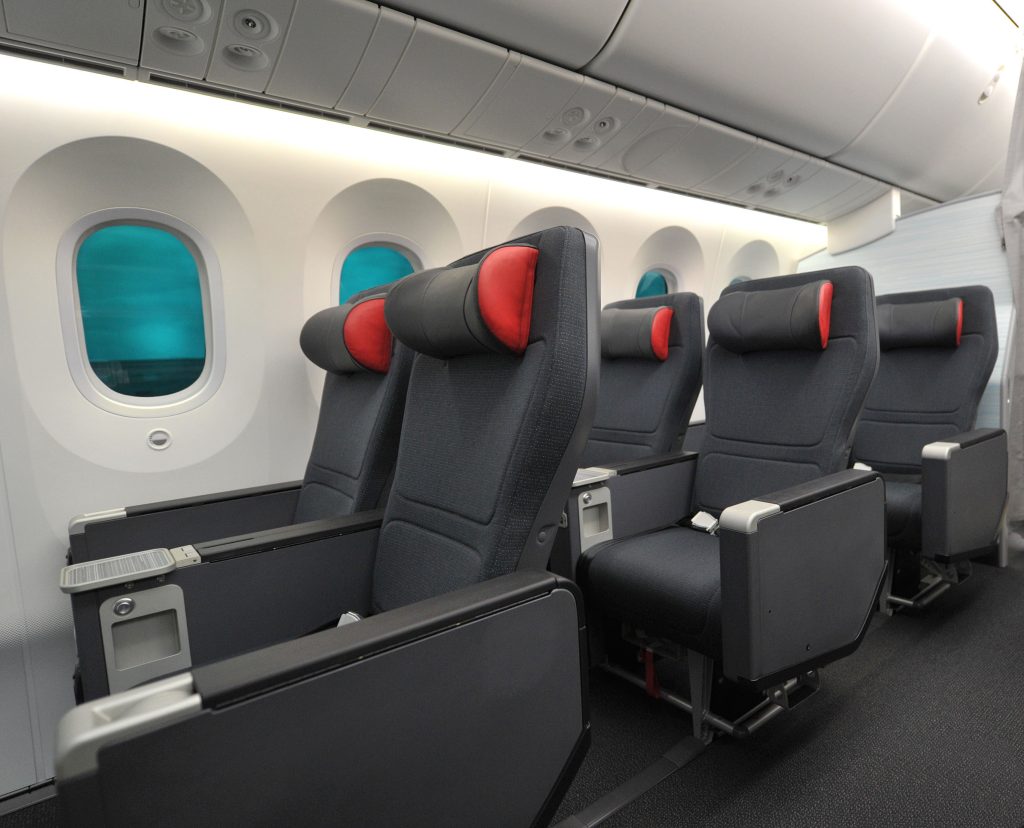 The Canadian Union of Public Employees, which represents some 15,000 flight attendants, says the clogged airports and lengthy wait times that have plagued thousands of passengers in recent weeks are also extracting what amounts to unpaid labour from flight crews.

Flight attendants are typically compensated based on time in the air, so hours spent on the tarmac tending to frustrated travellers yields no extra wages.

Wesley Lesosky, who heads CUPE’s airline division, says airlines and federal agencies need to hire more staff to improve the flow of passengers and that an “outdated” system of compensation must be reformed.

Airports, particularly in Toronto and Vancouver, have seen hours-long security queues, customs bottlenecks and other delays due to random COVID-19 testing as passengers return to the skies en masse following more than two years of bottled-up demand.

On Wednesday, Transport Minister Omar Alghabra said Canada’s airport security agency is increasing its staffing, but that a lack of workers is not the main culprit for the unacceptable processing lags — an assessment the sector disagrees with.