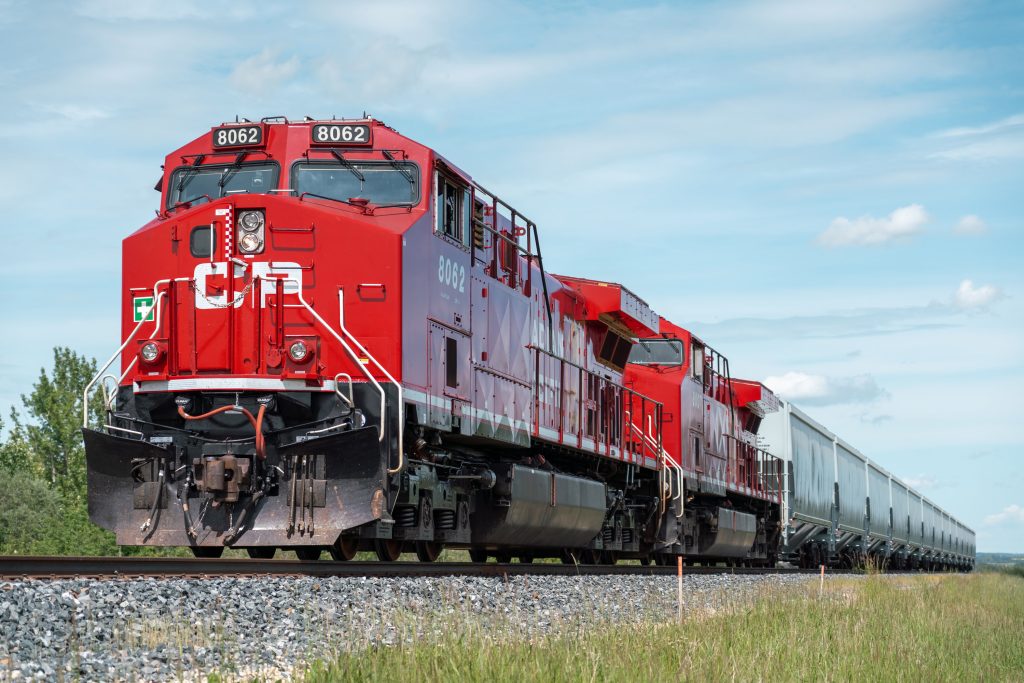 Federally regulated employers beware: a new decision from the Canada Industrial Relations Board (CIRB) confirms that incorrectly claiming just cause for termination can result in staggering damages for lost wages spanning several years — potentially up to decades.

This recent decision is underscored by the principle that non-unionized, federally regulated employees should be granted the same protections and security that unionized employees have.

The implication, as CP Rail recently learned, is that any unsuccessful attempt to claim just cause against an employee, should result in compensation for loss of employment from the date of their termination up to their potential retirement.

For employees early in their careers, that could represent the loss of decades of employment income, subject to certain contingencies, as further explained below.

The case at issue involved a Trainmaster at CP Rail named Steven Szabo, who was responsible for the operation plan within the Lethbridge yard terminal in Alberta, including developing, organizing, and building the train in a safe and cost-effective manner.

Szabo did not get along with his bosses at CP Rail. In the words of the CIRB, “he was too caustic and ‘smart-ass’ in his dealings with senior management.”

Furthermore, he had been subject to a performance improvement plan (PIP) to work faster and more efficiently in order to achieve higher output for both him and the company. However, that was not why he was fired, according to the CIRB.

The incident which eventually led CP Rail to terminate Szabo “for cause” was a safety issue related to the testing of air brakes.

The CIRB ultimately determined that Szabo’s actions put the crew of the train, as well as individuals and buildings in close proximity to the tracks, at risk for a safety failure, including derailment. Szabo breached legislative and regulatory requirements and safety protocols. It was a serious safety violation for which the board found he was ultimately responsible. As such, the CIRB found CP had just and reasonable cause to impose discipline.

But did that discipline include termination for just cause?

The test for ‘just cause’

Despite the serious nature of Szabo’s misconduct, the board ultimately found CP Rail did not have just cause to terminate him. That was due, in part, to the highly contextual approach that must be taken in assessing whether there is just cause for termination.

What was ultimately fatal to CP Rail’s case was its prior failure to discipline Szabo for safety issues. All of his prior disciplinary history related to efficiency and attitude, save for a relatively benign safety issue that did not result in any follow-up. As such, there was no “progressive discipline” related to the safety issue that resulted in his termination.

If reinstatement is not appropriate due to a breakdown in the employment relationship, the Board can order compensation for loss of employment income based upon an evidentiary assumption that the employee will remain in their job until retirement, subject to appropriate contingencies.

In this case, the contingencies were Szabo’s attitude, and prior performance issues, which made it unlikely that he would remain in his position until retirement. As such, the CIRB determined that CP Rail would have eventually terminated Szabo’s employment, or Szabo would have voluntarily left before he reached retirement age.

It was also determined that his bonus would have been reduced as a result of his attitude, which factored into the sum of his award.

In the end, Szabo was awarded about 39′ months of lost wages, though it could have been much more, if not for the contingencies noted above, which worked against him.

The importance of meticulously documenting performance and disciplinary issues cannot be overstated. Employees must receive prior warnings as part of a progressive discipline process. Failure to do so could be fatal to an employer’s defence to a wrongful or unjust dismissal claim, even where the behaviour is egregious, as it was in this case.

Secondly, employers should be consistent in their application of discipline. Where discipline can be interpreted as capricious or arbitrary, decision-makers are less inclined to find cause for dismissal.

Finally, federally regulated employers should exercise extreme caution before dismissing an employee for just cause. In this case, Mr. Szabo was largely responsible for the contingencies which reduced his damages in lieu of reinstatement. However, had CP Rail been primarily responsible for the breakdown in the employment relationship, the award could have been dramatically higher, representing decades of lost wages up to retirement.