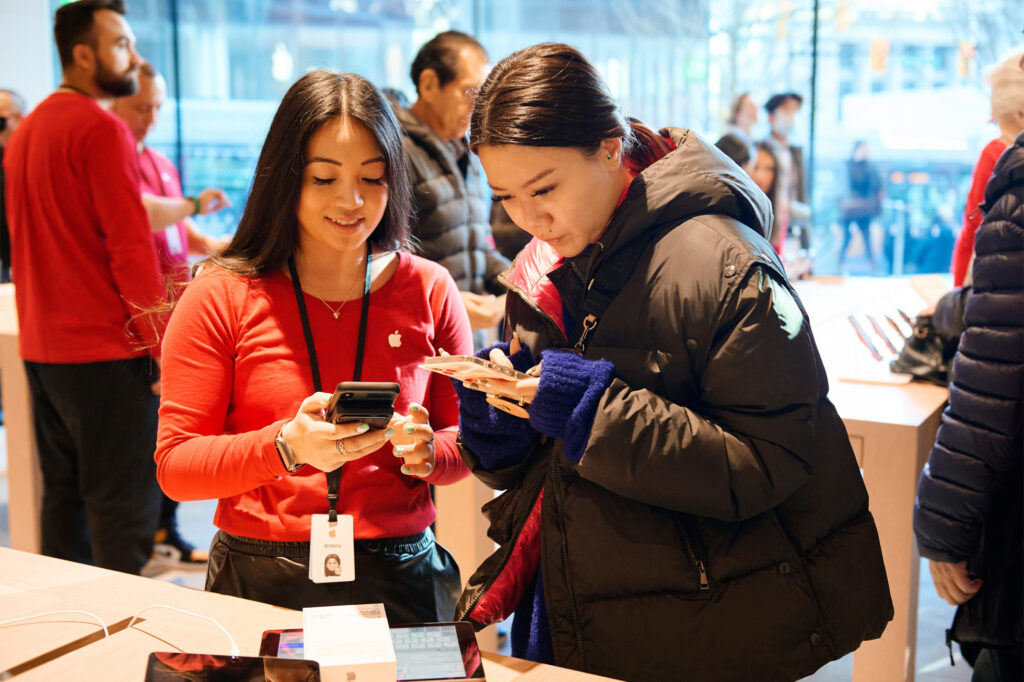 On Dec. 9, the Nominating and Corporate Governance Committee of Apple’s Board of Directors placed a report on its website.  It stated, where provisions from employment agreements restrict an employee or independent contractor’s ability to discuss harassment, discrimination or conduct they believe to be unlawful, the company will “not enforce those restrictions” and it will make “improvements and clarifications going forward.”

Nia Impact Capital said the report was undertaken in response to a shareholder resolution it filed, developed with input from other investors. The resolution, focused on the use of concealment clauses, won majority support from Apple investors at the company’s investor meeting in March 2022.

“This shift is groundbreaking for the rest of the tech industry, setting the tone for what’s to come in employment contracts as well as investors’ expectations of transparency,” said Kristin Hull, founder of Nia Impact Capital. “Apple’s public release of employees and independent contractors from previously signed NDAs providers investors with reassurance that Apple is not using concealment clauses to mask poor workplace practices.”

Meredith Benton, principal at Whistle Stop Capital, said companies that use concealment clauses undermine statements about their commitment to things like diversity, equity and inclusion.

“Companies that provide transparent and unobstructed views of their workplaces enable outsiders to trust their workplace equity commitments,” said Benton.

The three-page statement from Apple said the company’s “commitment to a safe, inclusive, and respectful work environment is backed by a comprehensive policy that forbids harassment and discrimination. We believe open and honest communication among team members, managers and leaders helps create a collaborative culture where everyone can contribute, grow and succeed.”

The company does use confidentiality provisions to protect corporate information, such as operational, financial, trade-secret and other business information, it said.

“Apple also uses non-disparagement clauses in the limited instances when we enter into mutually agreed separation agreements with employees, in compliance with laws,” it said.

But those provisions are “not intended to restrict an employee’s or independent contractor’s ability to speak freely about harassment, discrimination or conduct they believe to be unlawful.”

It acknowledged the pressure from shareholders and the March 2022 resolution in the document, and it said it engaged outside counsel to review and evaluate relevant Apple policies.

“Reported concerns are evaluated and investigated, as appropriate, and our policy strictly prohibits any retaliation for reporting potential employee misconduct in good faith or participating in an investigation,” it said.