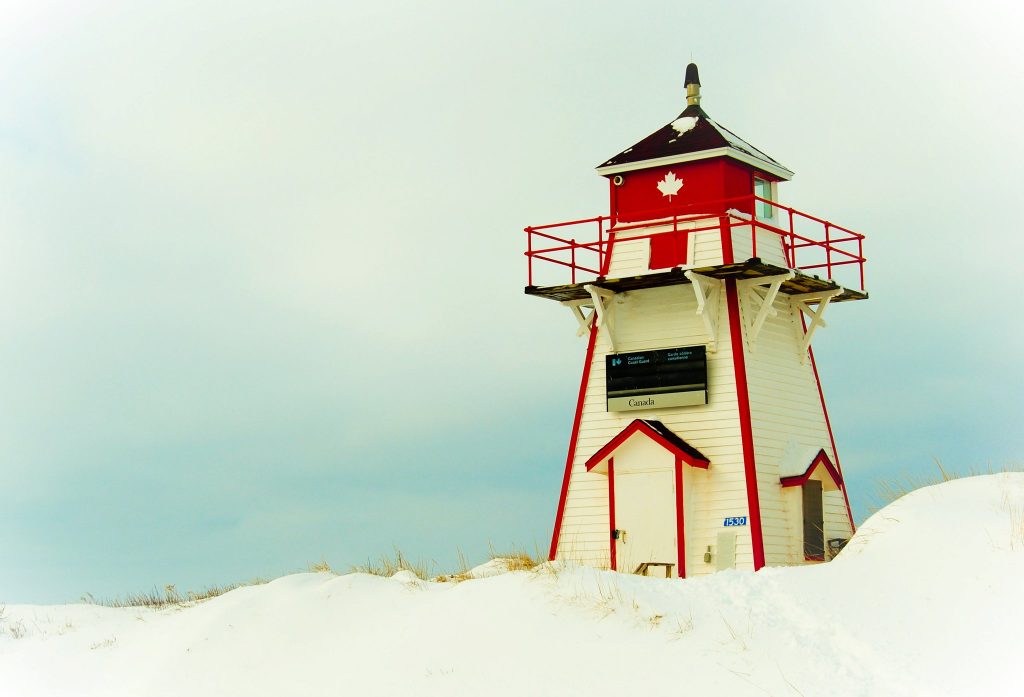 The federal government's new immigration plan will bring roughly 400,000 people to Canada each year over the next few years. (Talent Canada)

Members of the Atlantic Provinces Economic Council shared their excitement about Canada’s 2021-2023 immigration levels plan as well as plans to make the Atlantic Immigration Pilot permanent in a recent roundtable with federal Immigration Minister Marco Mendicino.

Mendicino spoke with prominent Atlantic Canada business leaders including Jim Irving and Bernard Lord during the virtual roundtable on Nov. 24.

Together, they discussed challenges facing the Atlantic Canada region due to COVID-19, as well as the need to fill labour market vacancies and increase newcomer retention.

According to Mendicino, the business leaders were “excited and supportive” of his department’s new immigration levels plan, which will bring roughly 400,000 people to Canada each year over the next few years.

Sixty per cent of that yearly intake is strictly focused on economic immigration streams, while the other 40 per cent is focused on family reunifications and humanitarian and refugee resettlement.

“They were very encouraged by the levels as well as the tools and the policies that we have introduced to ensure we can meet those objectives including the Atlantic Immigration Pilot, which has been a pipeline for talent, experience and skills for each and everyone of the members of APEC,” Mendicino told The Chronicle Herald.

Mendicino said immigration in Atlantic Canada will continue through two primary vehicles: the Provincial Nominee Program and the “ employer-driven” AIP, which the federal government is committed to make permanent when the pilot concludes at the end of 2021.

He suspects that the AIP, when made permanent, will “grow in concert with the requests and the demands of the local and regional economy in Atlantic Canada.”

“We are tapping into regional knowledge, data and experience and perspective to align (labour) shortages with prospective new Canadians who want to come and roll up their sleeves and put their shoulders to the wheel,” said Mendicino.

The continued focus on the two economic immigration streams will allow Atlantic Canada to address key labour shortages such as in the health-care sector and demographic challenges such as a large aging population, according to Mendicino.

“In order to address those demographic challenges, we need immigration and this is why our plan serves to meet the important and urgent needs of today as well as tomorrow,” he said.