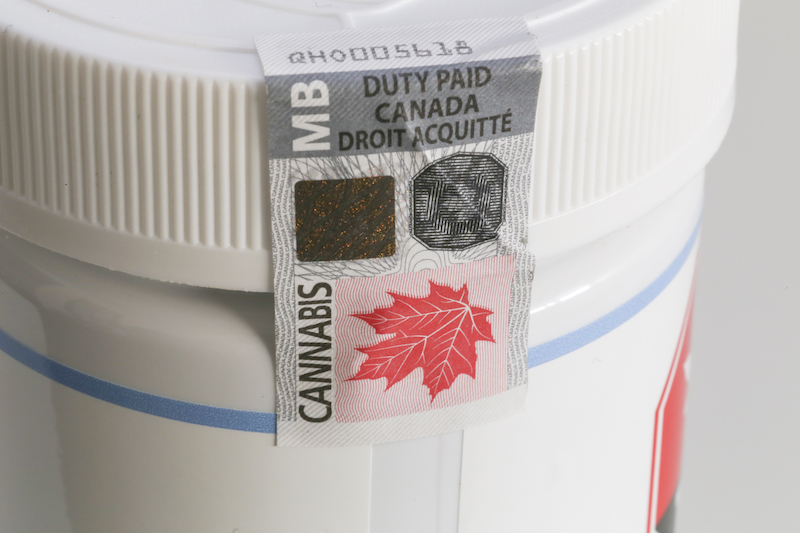 Aurora Cannabis Inc. announced a dramatic restructuring of the marijuana producer that involves nearly $800 million in goodwill writedowns and the departure of hundreds of staff including its chief executive officer.

The Edmonton-based company revealed on Thursday — after markets closed and a few hours after trading of its stock was halted — that Terry Booth will immediately retire and it will eliminate the positions of about 500 staff, 25 per cent of which are corporate positions.

15 per cent of workforce cut?

Aurora’s website boasts of 3,400 employees, which could mean the staff reductions may ensnare about 15 per cent of its workforce.

Aurora said executive chairman Michael Singer has been appointed interim CEO and a search for a permanent successor is underway. Booth will remain a director and become a senior strategic adviser to the board. Lance Friedmann and Michael Detlefsen will be added to the board.

“We believe our succession plan, expansion of the board and the rationalization of our business will make Aurora much stronger and more focused than ever before,” said Singer on a call with analysts, just after the announcement.

“We believe these are the right moves at the right time, and put our shareholders in the best position for value creation.”

The moves are the product of a detailed evaluation of all capital projects underway that will see a restructuring of spending plans related to technology, sales and marketing, travel and entertainment, professional services and non-revenue generating third-party costs.

The company previously decided to reduce its capital expenditures to below $100 million for the second half of fiscal 2020, but Thursday’s announcement also revealed that Aurora expects to report asset impairment charges on certain intangible and property, plant and equipment in the range of $190 million to $225 million and goodwill writedowns between $740 million and $775 million.

“These changes represent the start of a fundamental change in focus for Aurora as we look to generate sustainable, profitable growth, which is even more important in the context of our business rationalization,” said Singer. “We remain firmly of the opinion that a tremendous global opportunity still exists, but Aurora needs to rationalize the business today and drive as quickly as we can to generate positive cash flow.”

His remarks were echoed by Booth.

“These changes, along with the financial transformation which we are undertaking, should clearly demonstrate to investors that Aurora has the continuity, strategic direction and leadership it needs to transition from its entrepreneurial roots to an established organization well positioned to capitalize on a global growth opportunity,” he said in a statement.

He noted that he is both “proud” and “humbled” to have led the company, but feels “the timing is right” for him to step away.

“He recognizes that the next leg of our journey will be best led by a CEO with a different skillset,” said Singer. “Terry deserves an immense amount of credit as an icon and visionary in the cannabis industry.”

Aurora is one of the world’s largest cannabis companies with operations in 25 countries and 17 subsidiaries, including MedReleaf, CanvasRX and CanniMed Therapeutics. It has invested in and formed strategic partnerships with brands including Choom Holdings Inc. and High Tide Inc.

Aurora has faced rocky times in recent months. Its chief corporate officer Cam Battley, often the public face of the company who was credited for much of its early success, abruptly stepped down in December.

It said in November that it would immediately cease construction of its Aurora Nordic 2 facility in Denmark to save about $80 million, plus indefinitely defer completion of construction and commissioning at its Aurora Sun facility in Alberta to conserve $110 million. That news came as Aurora shares sank to a two-year low.

Its stock has plummeted in value in recent months and often hovers between $2 and $4. The shares lost 14.4 cents or 5.2 per cent to close at $2.66 on the Toronto Stock Exchange.

The company’s announcement comes just after Tilray Inc. announced on Tuesday the layoff of 10 per cent of its workforce in an effort to cut costs. The company — with a total head count of about 1,443 — said the move would help it better meet the needs of the industry and foster growth in 2020 and beyond.