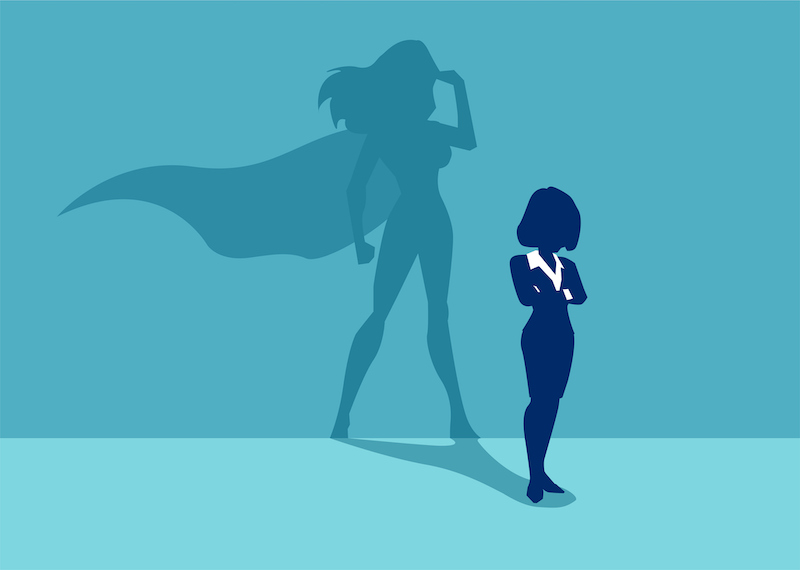 With women bearing the brunt of the COVID-19 pandemic, federal officials are trying to figure out how recovery efforts can help get women back to work, earning more money and securing more stable jobs.

Women have seen proportionately steeper job losses than men, and are more often in part-time work, as well as in sectors that were affected early on in the pandemic. Statistics Canada reported this month that 1.5 million women lost jobs over March and April, a 17 per cent drop in employment from February levels.

The actions that Ottawa takes could offer an opportunity to address some of the social inequities COVID-19 has exposed: that women are more often employed in marginal jobs; tend to make less money than men do; and represent the vast majority of health care, child care and elder care workers.

Child care is being flagged by many as the most pressing need to help women get back to work.

Jennifer Robson, a social policy expert from Carleton University whose advice has been sought by Prime Minister Justin Trudeau in recent weeks, says temporary layoffs and reduced hours could quickly turn into permanent layoffs if businesses are ready to reopen but parents who don’t have child care can’t go back.

Canadian moms make 40 per cent of household income, which is an important part of the economy, Robson says. But it also means that families without child care options will have a problem.

“Somebody has to stay with them and a lot of the economic signals will probably be pushing women to be that person that stays home,” she says.

Since women make up about half of Canada’s workforce, economic recovery is mathematically impossible without women going back to work, says Armine Yalnizyan, a fellow with the Atkinson Foundation whose advice was also recently sought by the Prime Minister’s Office.

Social Development Minister Ahmed Hussen has been leading an internal effort to determine how federal spending on child care can be better targeted. Experts and stakeholders have told him Ottawa can help provinces and territories address the patchwork of child-care options across the country.

“Access to skilled labour was already a challenge before COVID and we cannot afford to lose women who choose to work because of lack of available, affordable, high-quality child care. This will be fundamental to restarting our economy,” she said in a recent interview.

Parents will need to feel confident that child care centres are safe. Physical distancing measures will likely lead to a reduction in spaces, which will make each space a hot commodity, Robson says.

That’s where social infrastructure investments will be needed, which could include using other community facilities temporarily for child care to “adapt spaces for more, but lower-density, child-care provision,” Robson says.

But child care is not the only answer to addressing the so-called “she-cession” of the COVID-19 pandemic in Canada.

The virus has exposed the fragility of the long-term care system. Nursing homes have seen the highest numbers of outbreaks and deaths from COVID-19, including among their staff.

This has also had a particularly gendered impact, as a majority of workers in elder care centres are women.

One move several provinces made quickly was to require workers to stick to one long-term care home, since many worked in multiple places to make ends meet and risked carrying the virus that causes COVID-19 from one to the next. Ontario boosted their pay and promised bonuses.

Robson says more clarity is also needed on leave provisions for parents or caregivers who may not be able to return to their jobs right away. Each province has its own standards and time limits, and there’s another set for federally regulated workers.

“Now that we’re in a situation where some industries and some sectors are having some emergency restrictions lifted, I think there is some merit to having greater clarity in communicating both to employers as well as parents _ what are the rules?”

Trudeau has said his government’s primary focus remains on managing the emergency response to the crisis and that it’s too early to talk about stimulus plans.

But a senior official in the Prime Minister’s Office who spoke to The Canadian Press on condition of anonymity because they weren’t authorized to speak publicly, says discussions are taking place about how to rebuild the country in a way that is more competitive and resilient, with an economy that is “future-proof.”

The official confirmed child care is a key aspect of these discussions, as are ways to address the vulnerabilities within the elder care system. Problems in these two systems overlap, including why child-care and senior-care workers are paid so little when there is such a strong demand for these services.

The pandemic has revealed the importance of essential services, Yalnizyan says, which raises the question of whether government should be doing more to provide them.

“(Government) could be providing essential services for all workers, because that’s what we’re learning — that childcare is an essential service, and so is drugs, dental and vision. It shouldn’t be tied to whoever your employer is,” she says.

Some employers keep workers’ hours down so the employers don’t have to cover benefits, Yalnizyan points out.

Boosting spending power will be essential to the economic recovery, and one way to do that for women whose marginal service- and retail-sector jobs have disappeared is for government to take over paying for and providing essential services, Yalnizyan says.

“Once you start liberating the purchasing power that way of people who are working, then there is more money to start setting up these more marginal things.”