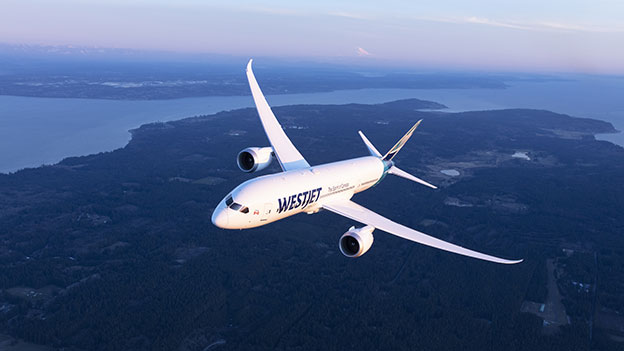 The British Columbia Court of Appeal has ruled a former flight attendant’s “hard-fought” class-action lawsuit alleging breach of contract against WestJet can proceed.

The decision from a three-member panel released Tuesday overturns a lower-court ruling that dismissed the application filed in 2016 by former WestJet employee Mandalena Lewis.

In written reasons, Justice Peter Voith says the lower court was wrong to conclude the case related to workplace discrimination and “systemic harassment at large” and should be heard by the Canadian Human Rights Tribunal.

Instead, the ruling says the case centres on the allegation that WestJet breached a specific contract with its flight attendants by failing to uphold the company’s anti-harassment promise.

The unanimous ruling by the three judges says the tribunal can’t consider contractual matters and handling the case as a class action would provide an “access to justice advantage” over a hearing under the Canadian Human Rights Act.

“This litigation has been reasonably hard‑fought,” the ruling says, noting that taking the tribunal route could mean WestJet would include allegations of Lewis’s “history of performance concerns” and “gross insubordination” at a hearing outside a courtroom.

“WestJet may argue that a complaint filed by the appellant, on behalf of others, is trivial, vexatious, or made in bath faith. At a minimum, these various arguments appear to be open to WestJet and it has provided no assurance that it would not attempt to raise these or other issues before the (human rights) commission to argue that the appellant’s claims or a similar claim should not be accepted.”

Although none of Lewis’s allegations have been proved in court, Voith says he accepts that if the claims are upheld, WestJet flight attendants could be compensated from money the company allegedly saved by failing to uphold its contract.

The panel refused to certify the portion of the class action that would set the amount of compensation, saying the matter should be decided later.

“(It) remains open to the trial judge, at the close of the common issues trial, to conclude that the statutory requirements for an aggregate award are met and to make such an award.”

When asked for comment, WestJet said in a statement that it is committed to maintaining a safe and harassment-free environment. It said the company doesn’t comment on matters before the court.

Lewis’s lawyer, Karey Brooks, did not immediately respond to a request for comment.