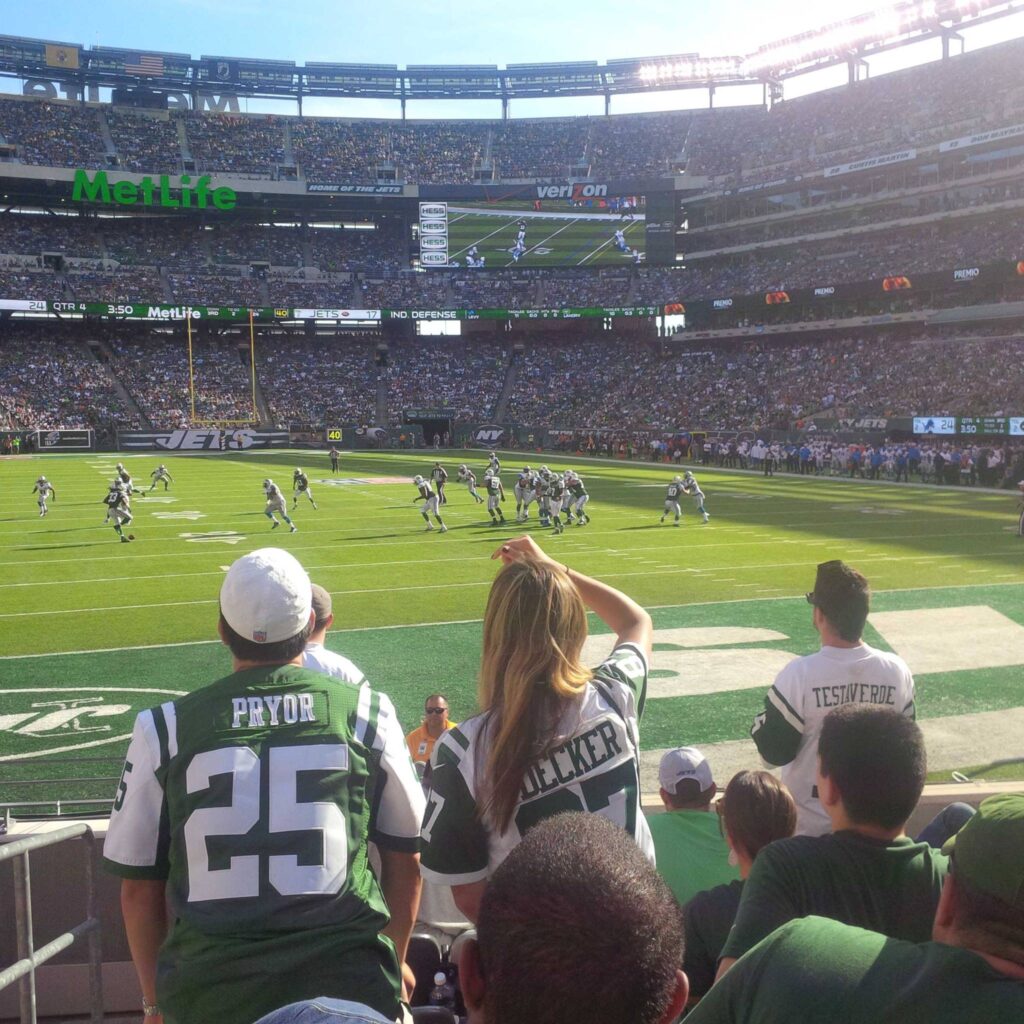 For Damar Hamlin’s teammates, peers and everyone in the NFL community, going back to work is not business as usual.

Players returned to practice with heavy hearts on Wednesday, two days after Hamlin went into cardiac arrest and needed to be resuscitated on the field during Buffalo’s game at Cincinnati.

Hamlin, the 24-year-old Bills safety, remains hospitalized in critical condition, but his teammates are set to play the Patriots on Sunday, and all games for Week 18 remain on schedule.

Some players across the league have expressed concern about playing this weekend because they’re still processing what happened to Hamlin. Many were in tears watching him receive medical attention on the field. They’re praying for his recovery and are dealing with emotions they’ve never experienced playing a sport.

“I’m sure if you polled the locker room there would be mixed votes on that,” Bengals quarterback Joe Burrow said about playing against the Baltimore Ravens on Sunday. “Personally, I think playing is going to be tough. But there’s people that want to play, and there’s people that don’t. Personally, I probably want to play. I think getting back to as normal as you can as fast as you can is how I deal with these kind of things. But like I said, everybody has a different way of dealing with it.”

The league and the NFL Players Association have shared with teams, players and coaches the mental health-related resources available to them. Each team has a licensed behavioral health clinician on staff, as well as a pain management specialist.

The players’ union makes a directory available to all players to help them locate a clinician near them, be it a psychiatrist, psychologist, social worker or counselor.

“I think it is certainly key that we acknowledge how great a strain this places on everyone involved,” said the NFL’s chief medical officer, Dr. Allen Sills. “Certainly, the teams, the medical care providers, the staffs — and this is not just for Buffalo and Cincinnati — but across all our teams. … We have resources at each of our clubs, and we’ve emphasized preparation in this way. Our clubs have deployed those resources with their counselors and their mental health professionals. And that support extends throughout the entire NFL family, and it will be an ongoing need. This is something that will continue and it’s something we will continue to emphasize.”

The Bills held team meetings and a walkthrough practice without any media availability on Wednesday. They are scheduled to resume practice on Thursday, with coach Sean McDermott and some players expected to speak to reporters.

Cleveland Browns cornerback Greg Newsome II said it will be challenging to play the season finale in Pittsburgh — Hamlin grew up in the area — given the extraordinary circumstances.

“It’s definitely going to be tough to finish out this last game and just go on the field knowing that there’s somebody out there that is in a life-or-death situation,” Newsome said before practice Wednesday. “It’s definitely going to be very tough and hopefully that’s why we got our guys around us and we can all talk through it and things like that, but it’ll for sure be tough.”

The New Orleans Saints had the team psychologist present when they gathered for a meeting Wednesday.

Allen experienced firsthand the death of a teammate. He was a safety at Texas A&M in 1991 when kicker James Glenn died of heart failure on the field while warming up for practice.

“It still sticks with you to this day. Any time you have somebody that’s, especially a young guy, that in every other sense, you expect is fully healthy, and to see something like that happen, it’s hard to deal with,” Allen said. “I know what kind of effect it had on our team. So, I can only imagine the guys that were on the field at that point in time, how that emotionally affects them.”

Ready or not, the Bills, Bengals and 30 other NFL teams are returning to the field this week. Players must be mentally prepared for action in a sport that requires full attention.

“You can’t compartmentalize it,” Green Bay Packers wide receiver Randall Cobb said. “That was really tough to watch. It was really difficult to see. … You always prepare your mind for how physical and how violent of a game it is. It’s a tough sport we play, but I never thought I would see or witness anything like that. I can’t help but just think about him and his family and hope that they are holding up well and pray that he comes out on the other side of it and comes back and is in full health.”