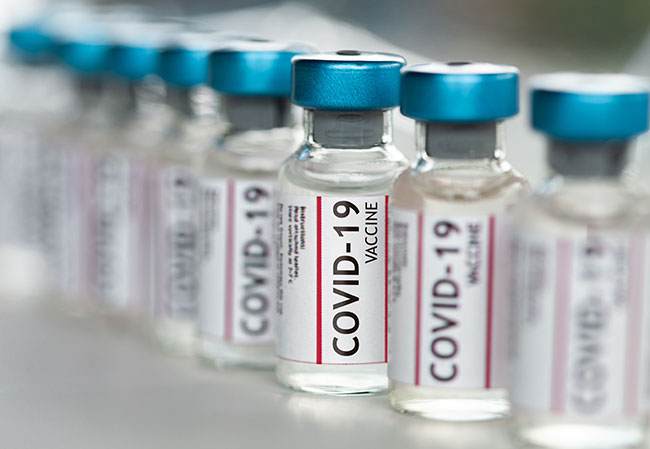 “Now that the vaccine’s been around for some time we are getting a bit concerned that that group isn’t offering their arm, as it were,” Tam said at a virtual news conference Thursday.

She said younger Canadians tend to be socializing more, and can infect older Canadians if they carry COVID-19, who may be more vulnerable to the disease even if they are fully vaccinated.

Vaccines are reducing infection rates greatly, and evidence suggests vaccinated people who do end up contracting COVID-19 get very mild, if any symptoms. But there are some who still experience serious illness.

As of July 3, two in three Canadians between 12 and 39 have had at least one dose, but that leaves 4.5 million Canadians in that age group without any protection.

Comparatively, almost four in five people between 40 and 60 have at least one dose, and more than nine in 10 people over 60.

In most provinces, people under 40 became eligible to get vaccinated less than two weeks after people in their 40s and 50s. In all provinces, everyone at least 12 years old was eligible for their first dose by the end of May.

Canada’s overall vaccination pace slowed around the weekend after Canada Day, but seemed to bounce back a little by the end of this week. But more than 90 per cent of shots are going to second doses.

Tam said young people aren’t to be blamed or shamed about vaccinations, with efforts focused on educating about the benefits of vaccinations to themselves, and their loved ones.

“I have a firm, massive belief in our younger adults,” she said.

Ontario is moving to engage family doctors more in the vaccination process in a bid to get vaccines to those not yet jabbed, hoping a known health professional might help convince them.

Tam said unvaccinated people can lead to outbreaks, pointing to Yukon, where an outbreak is ongoing among mostly unvaccinated people. That is even though three in four people in the territory now have at least one dose, and two-thirds are fully vaccinated.

Dr. Dominik Mertz, an infectious disease specialist at Hamilton Health Sciences, said there is “no magic percentage” for knowing when enough people have been vaccinated.

“The more the better to prevent major outbreaks moving forward,” he said.

Mertz said he thinks we’ll scratch and claw our way to 80 per cent vaccinated this summer, and getting to 90 per cent is possible with real efforts to reach unvaccinated people directly. That final 10 per cent is likely never going to be convinced, he said.

Eric Herscovich, a project leader at Vaccine Hunters, said demand for vaccines is still high based on a new project, Find Your Immunization, which allows users to find available vaccine appointments near them.

Launched in mid-June, the website already has one million unique users and is averaging 50,000 searches a day, said Herscovich.

“There is still quite a demand,” he said, though there is no data collected on whether people are looking for a first or second dose.