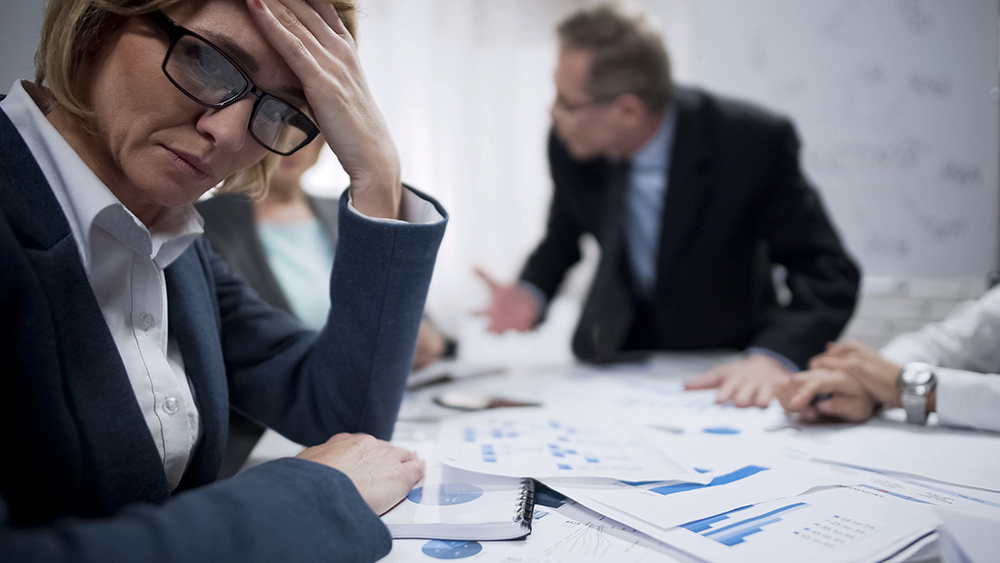 EDITOR’S NOTE: This is the second commentary in a four-part series designed to help employers navigate Bill C-65 to ensure compliance.

On Jan. 1, new regulations related to Bill C-65 came into force toward the prevention and resolution of violence and harassment in the federally regulated workforce.

The regulations have a specific requirement for employers to establish a designated recipient, who will be the person or group that receives and investigates complaints of harassment or violence in the workplace.

The designated recipient must be trained on how to do receive and handle complaints before they are assigned, with additional training every three years.

Supervisors can still receive a complaint, but due to the complexity of the process and the potential for mistakes to be made, we encourage employers to have a process where supervisors route the report to the designated recipient as soon as possible.

New federal rules on violence, harassment in effect: Are you compliant?

The new process required by the legislation seems complicated, as there are many specific steps and a number of new, potentially confusing terms.

An overview of the process is as follows.

Reports can be from anyone and can be anonymous regarding something a witness observed.

However, reports must include the name of the principal party (the person who experienced the violence or harassment) or otherwise allow their identity to be determined. If this is not done, the employer will be able to close the investigation.

Reports can be made and must be accepted verbally or in writing. If either party in the complaint is in a supervisory or management role, the complaint must go to the designated recipient.

The purpose of the initial review is to only determine if the notice of occurrence contains the information the employer needs to proceed, not to judge the complaint.

If the notice does not contain all the information listed in step one, the person who submitted the report (if not anonymous) should be allowed to provide the missing information.

However, if the notice does not contain sufficient information to allow the identity of the principal party to be determined, an employer is not required to take further action to resolve the occurrence and may therefore deem the occurrence resolved.

The regulations have divided all occurrences of violence and harassment into two categories: those that occur between two employees of an organization (internal violence) and those that occur between an employee and someone that is not an employee, such as a client, patient, customer, contractor, or intimate partner of a worker (external violence).

The employer must include the following details:

Note that the principal party may end the resolution process at any time by informing an employer or designated recipient that they choose not to continue with the remaining process.

While this ends formal resolution, if the nature of the complaint was partially egregious, employers may need to consider alternative steps to ensure the workplace remains safe for all workers.

The regulations require that within 45 days of the report, the employer or designated recipient, the principal party and, potentially the responding party (the person who has been accused), must make every reasonable effort to resolve an occurrence.

This includes serious allegations that will need to be handled with sensitivity for all parties while ensuring a swift process to an investigation and recognizing conflict that is not harassment but still requires intervention to resolve the parties’ concerns.

For example, workers should not feel that they were pressured to drop a complaint, while at the same time do not feel they were forced to confront someone who has been abusive or caused them harm.

Failure of the designated recipient to take appropriate steps can lead to improper procedures, potential complaints to government officials, and a hard time creating a psychologically safe resolution.

If the negotiated resolution does not resolve the complaint, then the next steps are conciliation and/or investigation. These processes can be run at the same time, but both will end when an investigator files the report to the employer, or the principal party states that a resolution has been reached and they no longer wish to continue.

Conciliation: The principal party and the responding party may attempt to resolve an occurrence by conciliation if they both agree to a conciliation process and a facilitator. If an investigation is completed, conciliation must end.

Investigation: If either of the parties does not wish to move through conciliation (a conversation to explore ways to settle the dispute), then the employer may move to investigation, though it needs to be noted that an investigation must be carried out if the principal party requests it.

Once begun, if the occurrence being investigated is resolved through an alternative route, the investigation must be discontinued.

When the investigation is complete, a de-identified report will be provided that includes a general description of the occurrence, conclusions, and recommendations to eliminate or minimize the risk of similar occurrences.

In the next instalment of this series, the authors will explore the aspects of what needs to be included in an employer’s violence and harassment policy.