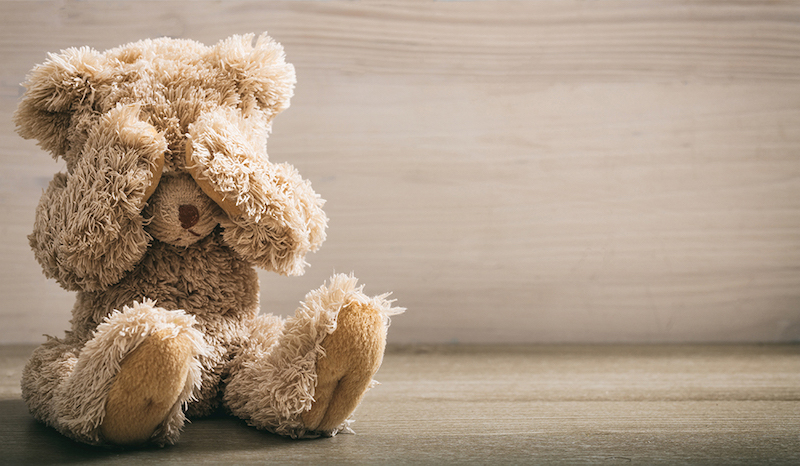 Several helplines for women experiencing violence at home are reporting dramatic increases in calls since public health measures aimed at fighting the spread of COVID-19 came into effect last spring.

The urgency and severity of many callers’ situations have also intensified, said Angela MacDougall, the executive director of Battered Women’s Support Services based in Vancouver.

“What women are saying is that it’s like a pressure cooker in the house and there isn’t a valve,” she said in an interview.

The United Nations has called violence against women and girls a “shadow pandemic” as the COVID-19 crisis fuels social isolation and tensions caused by concerns over health, safety and financial security.

Claudine Thibaudeau, a social worker and clinical supervisor at the Montreal-based helpline SOS domestic violence, said the pandemic has become a “new tool” for abusers to gain power.

The helpline has fielded calls from women diagnosed with COVID-19 who were then kicked out by their abuser, she said, while others are confined to their homes, cut off from support.

As cases climb across Canada, particularly in Quebec, and several provinces tighten health restrictions again, “we’re basically back to square one,” said Thibaudeau.

SOS serves women across Quebec and received about 33,000 calls between April 2019 and last March. This year, Thibaudeau said calls spiked in April before levelling off in July, though it’s hard to say how the pandemic contributed to the increase because the helpline has stepped up its outreach in recent years.

But calls from family, friends and even employers of women experiencing violence have increased significantly, she said, since public health restrictions mean victims are more isolated.

“They were more worried because they couldn’t keep an eye on the situation.”

She said the pandemic has exacerbated existing fears and challenges as she explained the kinds of questions women are asking.

“If I go to a shelter now, if I decide to leave my violent partner today, how can I be sure that I’m going to be able to shop for a new place to live? And to go to court to get my kids?” she said. “Is the court system going to remain open or is it going to close down and for how long?”

In B.C., the Battered Women’s crisis line received more than 1,800 calls in March, doubling the number of calls received for the same month a year earlier, said MacDougall. Calls more than tripled in April compared with the same month in 2019 before levelling off later in the summer, she said.

The number of calls the crisis line receives usually ticks up by five to 10 per cent each year, however the increases in the months corresponding with the start of the pandemic were “massive,” said MacDougall.

This year, counsellors picked up more than 55,000 calls between March and September alone, she said. Call volume began ticking up in March and hit a peak of about 8,000 calls in June. An additional 11,630 calls didn’t get through or were dropped before connecting.

Women have called the helpline from bathrooms or closets when their abuser was taking out the garbage, said Harding, who has also noticed an escalation in the severity of abusive behaviour in the calls.

“Where things maybe were at a level of emotional abuse and verbal abuse, they’ve crossed the line into physical abuse. Where things were already physical, it crossed another line into threats and fear for their safety and their life.”

The helpline serves women across Ontario and Harding said she’s heard from shelter workers in rural areas who noticed an “eerie silence” in the first few weeks of COVID-19 restrictions.

“You don’t just hop on a city bus to be able to get to the shelter,” she said. “It could be tens of miles away before you can access some of the resources and if your partner is home with you it’s a lot more difficult.”

However, it shows calls to police related to domestic disturbances increased by nearly 12 per cent. It says such disputes could involve “anything from a verbal quarrel to reports of violence.”

It’s well established that incidents of domestic and sexual violence are under-reported to police and a lack of data has contributed to “gross underestimates” of the prevalence of gender-based violence in Canada, said Colleen Varcoe, a violence researcher and nursing professor at the University of British Columbia.

Varcoe said she is not surprised the number of reports to some police agencies have stayed the same or dipped during the pandemic because there have been even fewer opportunities for victims to seek help.

The pool of people who may call police to report abuse or express concern, such as friends, neighbours, employers or kids’ teachers, has also shrunk, she said.

The Canadian Press contacted police agencies in all 13 provinces and territories requesting the number of reports related to domestic and intimate partner violence between March and June this year compared with the same time last year.

The police data show marginal increases in incidents reported in Toronto, Vancouver and Halifax, as well as to the RCMP in B.C. for criminal offences related to intimate partner violence. Police in Winnipeg said there was no notable change in the number of reports received.

The exceptions were in Saskatoon, where police reported a 17 per cent increase in calls related to domestic violence, and in Alberta, where the Mounties reported a year-over-year increase of about 11 per cent between March and September. Yukon RCMP also recorded an increase in reports.

Police data show decreases of about 14 per cent in Calgary and Montreal.

Malin Enstrom, a crime analyst and criminologist with the intimate partner violence unit at the Royal Newfoundland Constabulary, said they also received fewer reports than usual in February and March.

It was a concerning anomaly, she said in an interview, since the provincial police service has seen fairly steady increases in reports over the years as it expands its outreach.

“Even though we saw the decrease in calls, the ones that came in, they were at a point of escalating.”

The number of reports levelled off when people in Atlantic Canada were allowed to expand social interactions to include a second household in late April, said Enstrom, speculating that the loosening of restrictions meant women had better access to support.

Data from the RCMP in Manitoba show a decrease of 34 per cent and in New Brunswick, RCMP data show a 21 per cent decrease in reported incidents of intimate partner violence between March and June.

Cpl. Jullie Rogers-Marsh said a four-month snapshot does not indicate a trend and complaints of domestic violence remain one of the most common calls the RCMP receive in New Brunswick.

RCMP divisions in Nunavut, P.E.I. and Nova Scotia were unable to provided data in time for publication, while Quebec provincial police and the Ontario Provincial Police did not respond to requests for data.

The federal government has announced it will double emergency funding for organizations serving people experiencing gender-based violence, bringing the total to $100 million.