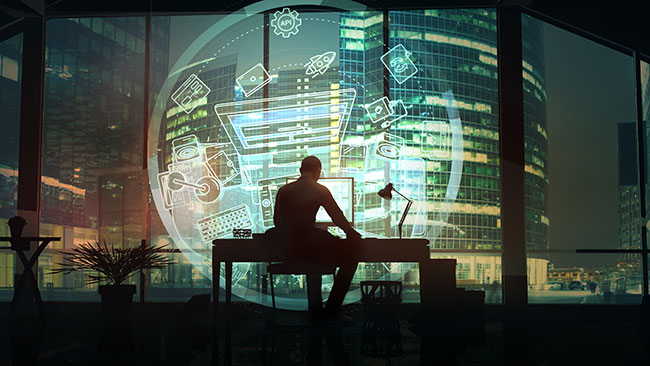 Canada’s technology workforce is plagued by gaps in both pay and participation rates for women, people of colour and immigrants, according to new research from Toronto Metropolitan University.

It found, in some cases, the gaps are getting worse — not better. The report was published by the university’s Brookfield Institute for Innovation + Entrepreneurship (BII+E).

Using most recent Statistics Canada person-level data, the report — Further and Further Away: Canada’s unrealized digital potential — found that systemic labour market inequities in pay and participation continue to persist, and, in some cases, have gotten worse, in that there are new inequities in 2016 that did not exist in 2001.

The report includes a salary gap calculator, an interactive tool to track pay gaps amongst demographic groups that have been historically underrepresented in Canada’s economy. Demographic characteristics analyzed include:

Boosting participation of women, those of colour and immigrants in the innovation ecosystem not only fosters a more equitable economy, it improves innovation performance itself by ensuring a diversity of skills, knowledge, and perspectives, it said.

Among the key findings:

“As a country, we must foster an inclusive innovation economy. Yet, when we look at tech workers, or those who are at the forefront of technological adoption and innovation, we see many of the same inequities that existed in 2001 that exclude women, racialized individuals, and those who didn’t come from a traditional educational background. If we are to build an economy that works for all, we can’t afford to exclude anyone from the tech workforce,” said Viet Vu, report author and Manager of Economic Research at the Brookfield Institute.

View the full report at https://brookfieldinstitute.ca/wp-content/uploads/Further-and-Further-report-FINAL.pdf