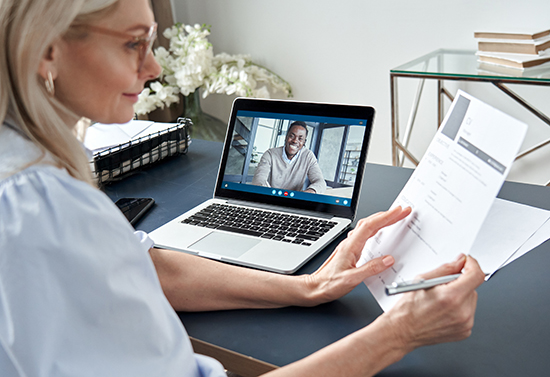 A new study shows Canadian employers are willing to hire workers without experience related to the job due to a tight labour market.

The research released today indicates that experience and education – once crucial in many positions – are becoming less important amid labour shortages.

The findings are based on an online survey of 1,000 employers across Canada conducted in May by Censuswide on behalf of Indeed, an employment website for job listings.

The survey found 77 per cent of Canadian employers see value in hiring a candidate based on their “soft” interpersonal skills and attitude toward learning rather than job-related knowledge and “hard” skills.

It also found four out of five employers say their company would consider hiring applicants who don’t possess a degree or certification related to the job and would instead offer on-the-job training to new workers.

The poll suggests employers are also willing to sacrifice the need for relevant experience in light of the challenges finding candidates.

“We are quite honestly facing one of the tightest labour markets we’ve ever had,” said Michelle Slater, director at Indeed. “There is a definite labour shortage.”

Canada’s unemployment rate fell to 5.1 per cent in May, Statistics Canada reported earlier this month.

It’s the lowest rate since at least 1976, which is as far back as comparable data goes.

The tightening labour market is being driven by a robust pandemic recovery and changing demographics.

“An aging population and rapidly growing economy has meant the pool of skilled workers that’s available is pretty low,” Slater said. “Employers are having to be much more creative.”

What it means for employers

The survey of Canadian employers was conducted to find out what employers are doing differently to fill some of the labour gaps, she said.

The poll found employers are increasingly willing to hire based on skills such as communication, adaptability and attention to detail – rather than so-called hard skills such as technical knowledge or training.

“Canadian employers care more deeply about what the person can contribute to the team in terms of their attitudes versus what skills they have that they’re bringing into the role,” Slater said.

The findings are positive not just for young people out of school or starting their first job, but also for older workers switching careers, she said.

“It means that individuals who might not have that hard skill on their resume could still have an opportunity to get the job of the dreams.”