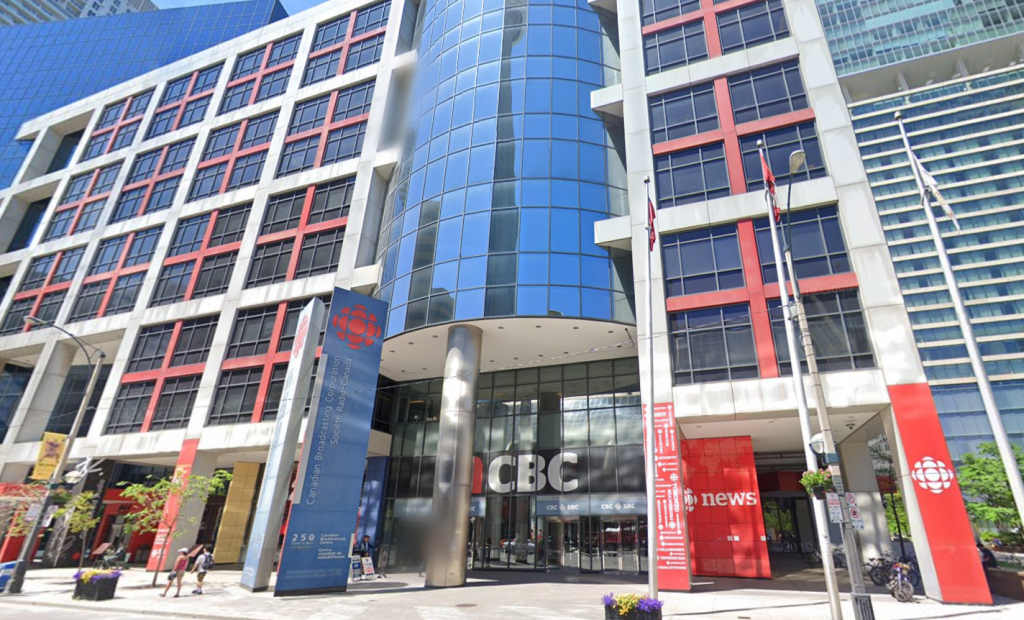 TORONTO — The CBC has announced details of its efforts to meet diverse hiring, retention and promotion goals after its “Yukon Morning” radio show host lambasted the broadcaster for its failings live on-air and then quit.

The plan, which the CBC says was approved in May, is to ensure that by March 31, 2022 half of all new hires for executive and senior management positions are Indigenous people, visible minorities, or people with disabilities. It also plans to double retention and promotion rates for people from those three groups.

In addition, unconscious bias training will be mandatory for supervisors and senior management.

And the CBC is committing resources to better identify a range of internal and external hiring candidates.

Meanwhile, CBC News host Wendy Mesley was recently suspended from hosting, pending an investigation, after she said she “used a word that should never be used” during an editorial discussion about race.

CBC/Radio-Canada’s president and CEO says the broadcaster recognizes that systemic racism exists at the national public broadcaster, just as it does in the rest of Canada.

“We are committed to combating racism in all its forms, to removing structural barriers and practices that result in discrimination at CBC/Radio-Canada, and to improving our workplace culture in tangible, concrete ways,” Catherine Tait said Tuesday in a release.

“We know these issues aren’t new. People have been raising concerns for a long time and our responses haven’t worked fast enough. So we’re going to tackle things differently and intensify the transformation of our organization so that we are truly inclusive and representative of contemporary Canada.”

The commitment comes as several journalists and former media employees from various outlets have taken to social media to point out workplace indignities they trace to racism and systemic discrimination.

As a Crown corporation, the CBC/Radio-Canada is mandated to reflect Canada’s diversity in the workers it hires.

The CBC also outlined targeted professional initiatives that include internships and development opportunities and a training program to give emerging leaders the tools to advance their careers.

The broadcaster says its diversity and inclusion working group will also continue consultations with employees to identify other areas for improvement.

Last year, CBC also promised that by 2025 at least one key decision-making creative role in all scripted and factual commissioned programs will be held by a person from a diverse background.