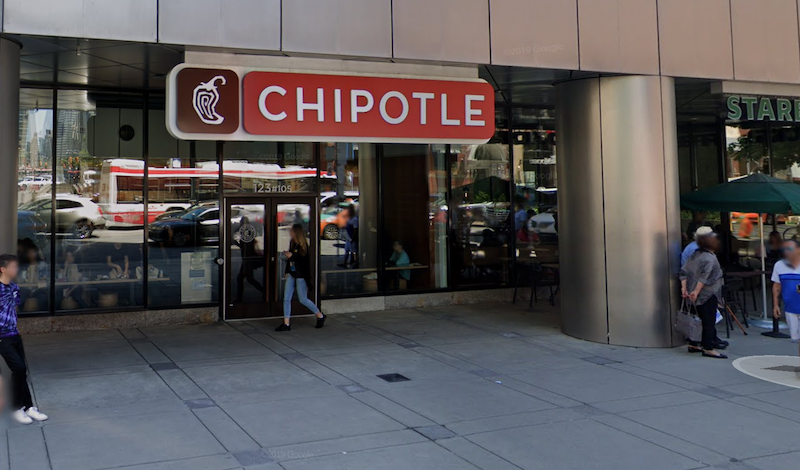 Chipotle was hit with a $1.3 million U.S. fine over more than 13,000 child labour violations at its Massachusetts restaurants, the state’s attorney general announced Monday.

Attorney General Maura Healey ordered the largest child labour penalty ever issued by the state against the Mexican restaurant chain after finding an estimated 13,253 child labour violations in its more than 50 locations.

“Chipotle is a major national restaurant chain that employs thousands of young people across the country and it has a duty to ensure minors are safe working in its restaurants,” Healey said in a statement. “We hope these citations send a message to other fast food chains and restaurants that they cannot violate our child labour laws and put young people at risk.”

The fine detailed that Chipotle had employees under the age of 18 working past midnight and for more than 48 hours a week. Teenagers told investigators their hours of work were so long that it was preventing them from keeping up with their schoolwork. The company also regularly hired minors without work permits.

The settlement total is closer to $2 million U.S., including penalties for earned sick time violations in which managers granted employees paid time off only for certain illnesses. The violations also include failure to keep accurate records and pay timely wages. Lastly, the company was ordered a voluntary $500,000 payout to a state youth worker fund dedicated to education, enforcement and training.