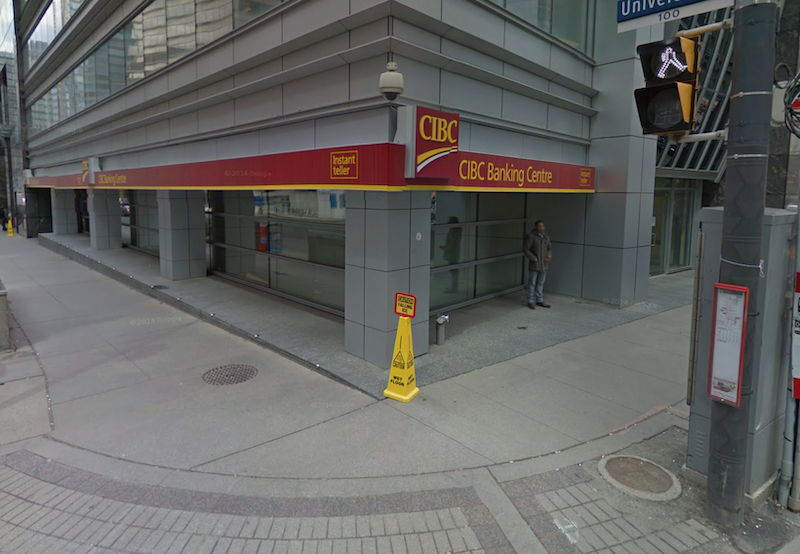 CIBC is cutting an undisclosed number of positions as the bank continues to cut costs and improve its efficiency.

In a memo to staff, chief executive Victor Dodig says that while it has made “good progress” in transforming the bank, it needs to keep a “careful eye on costs.”

However, Dodig says the bank needs to lower this ratio further to make it a strong competitor and good long-term investment.

He says it is continuing to identify “opportunities to simplify our bank and work differently,” including streamlining decision-making.

Dodig says some employees will therefore be leaving the bank in the coming months.

A bank spokesman declined to provide additional comment, including the potential number of employees affected.

Related
WeWork cuts nearly 20 per cent of workforce in restructuring effort
BMO trimming five per cent of workforce, with cuts spread across business
Economy lost 71,200 jobs in November, unemployment rate climbs to 5.9 per cent
End of an era: Final vehicles come off the line at storied Oshawa GM assembly plant