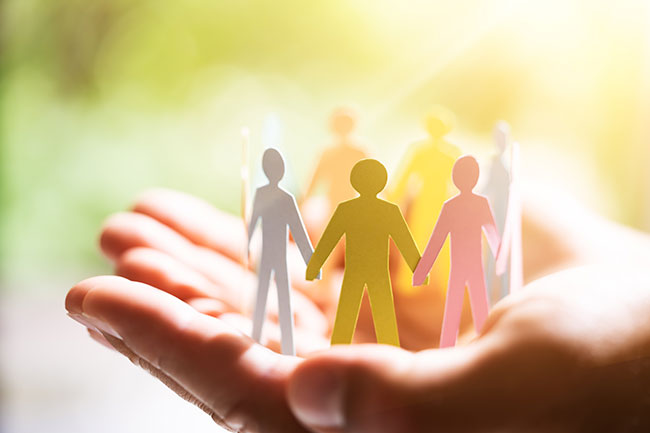 The research found Indigenous youth under age 25 face a number of barriers in the labour market, including lower educational attainment and a lack of resources such as transportation.

This would boost economic development in Indigenous communities a well as help address a labour crunch in the broader economy, the research found.

But they still have lower employment rates than non-Indigenous youth, he said.

“Reducing barriers and closing gaps is essential to promote economic development in Indigenous communities,” Bergman said. “This will also expand the pool of skilled workers in our economy to help address ongoing labour shortages across the region.”

Almost 49,000 jobs were vacant across the Atlantic region in April 2022, bringing the vacancy rate to a record high of 4.9 per cent.

“Getting off-reserve Indigenous youth’s employment rates to the same level as non-Indigenous youth would add 540 new workers to the region,” the report said.

Related
Canadian youth employment at three-year high in June
Youth jobs in Canada neared pre-COVID level in August
Only 18.1 per cent of board directors are women: Statistics Canada
International students can start their co-op work earlier as they await their permit
Tags