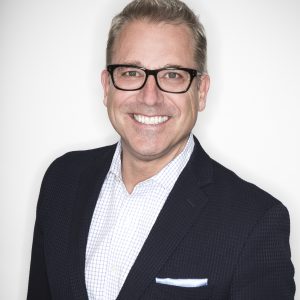 Promoted on July 28, he had served as the provincial association’s interim CEO since March of last year.

Miller’s promotion was the result of a four-month executive search shaped by feedback received from the CPHR Alberta membership.

Miller’s experience in leadership and governance positions him appropriately for success, according to a CPHR Alberta news release.

Miller has demonstrated the ability to lead the organization, forge effective relationships on the national level and increase the organization’s profile — both in the public eye and with strategic partners.

A Chartered Professional in Human Resources (CPHR), Miller has spent his career in various sectors and organizations — including the Southern Alberta Institute of Technology (SAIT) — as a senior executive.

He has worked in Canada and across the globe leading the implementation of large workforce development initiatives.

Miller brings a strategic perspective coupled with a passion for human resources and the role HR plays in the changing world of work.

He is also a certified member of the Society for Human Resource Management – Senior Certified Professionals (SHRM-SCP).

With 6,000 members in major cities across Alberta, the Northwest Territories and Nunavut, CPHR Alberta is the third largest HR Association in Canada.