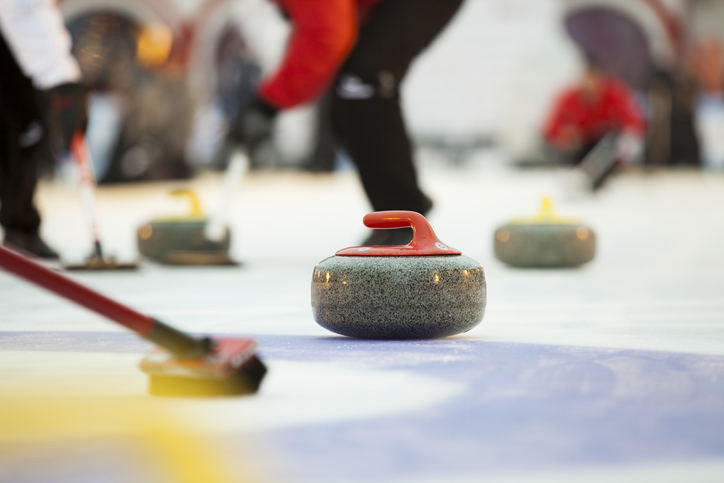 The Brier (Canada’s men’s curling championship) and the Tournament of Hearts (the national women’s championship) will offer total purses of $300,000 to the competing teams.

“This has been one of my goals since I joined Curling Canada in 2016, and a lot of hard work behind the scenes with our stakeholders went into making (Sunday’s) announcement possible,” said Henderson.

“We’ve long known that our athletes should (be) compensated similarly because they all work extremely hard to reach their high levels of performance. We were excited to make that happen for this year’s events.”

Previously, the men’s total purse (including prize money, sponsorship cresting compensation and per-win payments) was $293,000, with the winning Brier team earning a total of $100,500.

The total purse of the women’s championship was $165,000, with the winning team earning $59,000. The winning Scotties team also received jewelry from sponsor Kruger Products, which will continue in 2020.

The Brier and Scotties champions will also continue to earn Sport Canada funding. Nearly $170,000 per team has been earned over two years.

The Tournament of Hearts runs Feb. 15-23 in Moose Jaw, Sask., while the Brier is scheduled for Feb. 29-March 8 in Kingston, Ont.