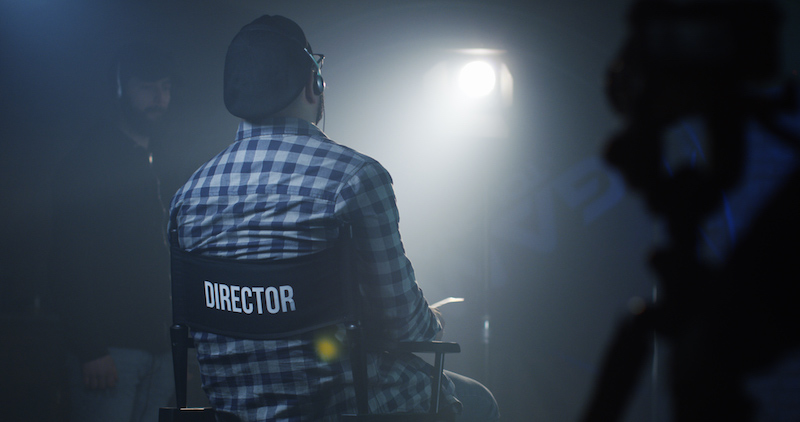 The production company behind the megahit ‘Deadpool 2’ has been fined nearly $290,000 for violating multiple safety rules leading to the death of a stuntwoman on a set in Vancouver.

An investigation by WorkSafeBC identified a number of failures by TCF Vancouver Productions Ltd., a subsidiary of 20th Century Fox, in connection with the death of SJ Harris in August 2017.

The agency says the company instructed her not to wear safety headgear while operating a motorcycle.

Harris died after being thrown from the motorcycle and crashing into the ground-floor window frame of a building after she rode through the doors of the Vancouver Convention Centre and off a ramp placed on a set of stairs.

WorkSafeBC says in a report issued last fall that among other violations, the company did not conduct a risk assessment addressing safety controls, motorcycle speed and equipment limitations.

It also did not ensure Harris was provided with new worker orientation and adequate supervision for someone who had no prior experience as a stunt double in the film industry.

“TCF failed to ensure that the workplace was designed with safety controls in place so that the operator or the motorcycle could not proceed beyond the perimeter of the film set,” the report says of the woman it describes as an experienced racer.

The report also says there were no barriers to prevent Harris and the motorcycle from going beyond the bounds of the set.

“During this incident, the operator and the motorcycle she was riding left the perimeter of the set and narrowly missed members of the public prior to crashing into Shaw Tower across the street from the filming location.”

TFC was also cited for not providing documentation to show the stunt safety inspection checklist was completed.

In all, WorkSafeBC concluded the company violated five sections of British Columbia’s Workers Compensation Act as well as its own health and safety regulations.

Neither TFC nor 20th Century Fox could immediately be reached for comment.

Twentieth Century Fox said last fall after WorkSafeBC released its investigation report that safety is its top priority but that it disagrees with some of the agency’s findings.

It said Fox thoroughly reviewed its stunt safety protocols immediately after the death and had revised and implemented enhanced safety procedures as well as enforcement.

WorkSafeBC has said the Ducati motorcycle used in the scene is designed to navigate on smooth surfaces and some adjustments made to the bike meant it was a “poor choice” for use in situations where it may fly into the air.

The report notes that for the remainder of the production, TCF did not use Ducati motorcycles and operators in all motorcycle-related sequences wore helmets.

The BC Coroners’ Service has said 40-year-old Harris, of New York City, died at the scene.