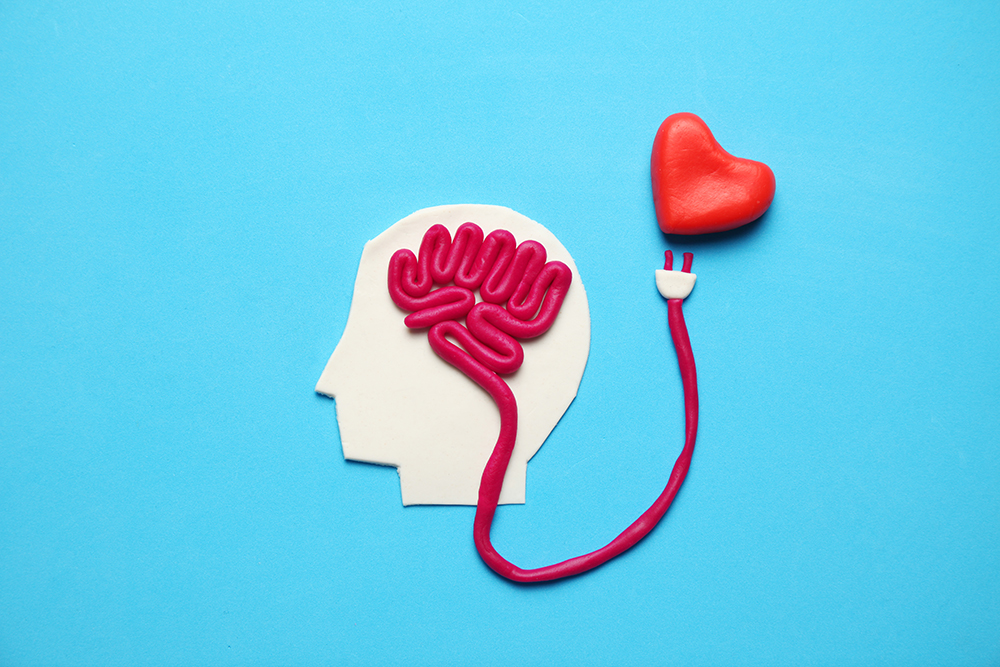 CALGARY — Hannah Storrs has needed to take more breaks than usual during her shifts on a 24-hour crisis line as the COVID-19 pandemic intensifies the struggles of those reaching out for help.

Distress Centre Calgary says suicide-related calls, texts and chats were up 66 per cent in October compared with the same month in 2019.

Of the more than 4,800 interactions last month, nearly one-quarter dealt with suicide. That could mean someone contemplating ending his or her life or an attempt in progress.

“We’re seeing it more back-to-back rather than the odd one here and there that is more intense,” says Storrs, the centre’s crisis team lead.

Storrs says calls, where there is an imminent risk, are in the minority and emergency services are only called in rare cases. Most often she and her colleagues help people develop a plan that will get them through the moment.

The work is more emotionally draining now than it was before the pandemic, she says. She makes sure to take breaks to calm herself after tough calls — something the centre encourages along with extra debriefing time.

“We can’t help other people if we’re not helping ourselves first, especially being on the lines.”

She says she didn’t realize it was taking a toll until she found herself feeling frustrated and ruminating about calls after work, wondering what more she could have done to help.

It has also been physically exhausting.

“Honestly, after a shift, I would just have to go take a nap. I’d be tired.”

Diane Jones Konihowski, the distress centre’s director of fund development and communications, says suicide-related calls were also rising over the summer, which was a concern because it was still nice outside.

“We assume that those numbers and percentages are going to go up as we get into -20 C, we get into the ice and snow, where people are really not going out as much as they normally do.”

The Canada Suicide Prevention Service, a national network of crisis lines, says there’s been a 200 per cent increase in calls and texts between October 2019 and the same month this year.

People in crisis call a centralized line, which routes them to a distress centre in their community.

While volumes have gone up, there has not been a parallel rise in “active rescues” that require emergency intervention, says Dr. Allison Crawford, the service’s chief medical officer.

The service has added backup responders to deal with the surge, added Crawford, who is also a psychiatrist with the Centre for Addiction and Mental Health in Toronto.

Between 15 and 20 per cent of those reaching out during the pandemic have mentioned COVID-19, though the service doesn’t keep track of more specific virus-related contacts.

Crawford says that is likely to mirror the results of a series of surveys the Toronto-based centre and technology company Delvinia have done throughout the pandemic.

The most recent one with more than 1,000 respondents in September found about one-fifth were experiencing moderate to severe anxiety, loneliness and depression.

Research has shown that historically there’s a link between economic downturns and increased suicides, Crawford says.

But it’s too soon to know the toll the pandemic and its associated economic strife have taken.

“We know that we’re seeing this increase in calls. We don’t yet know whether we’re experiencing an increase in actual completed suicides. There’s no evidence to this point to suggest that.”

Related
Police calls for domestic violence, mental crises rise during pandemic
Potential explosion in mental illness could last years after pandemic: study
Preparing your workplace for a second wave of COVID-19
1 in 4 Canadians say their mental health is worse than during initial COVID-19 outbreak
Tags