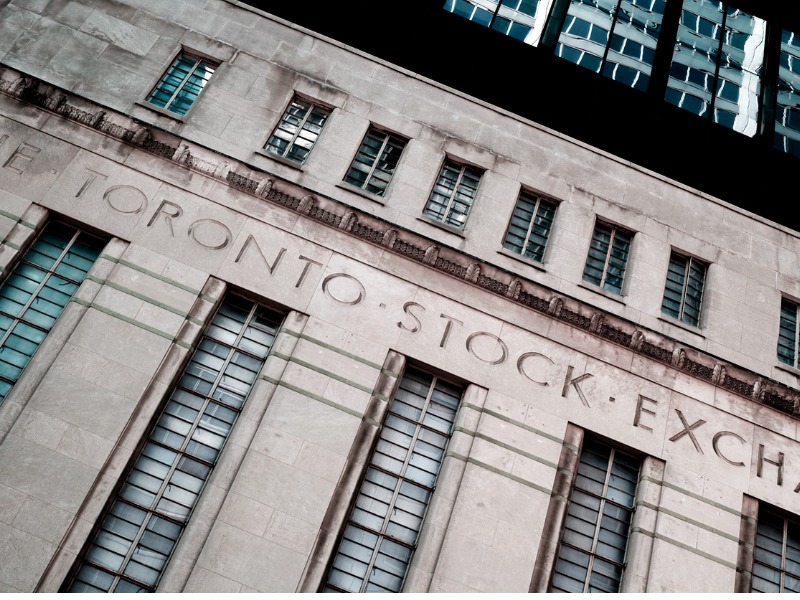 The COVID-19 pandemic brought business to a halt across the country as Canadians were urged to stay at home as a preventative measure.

The preliminary estimate is the first from the agency.

The data comes ahead of the Bank of Canada’s interest rate announcement and monetary policy report expected later this morning.

The central bank has slashed its trend-setting interest rate since the beginning of March, including two unscheduled cuts as an emergency move against the pandemic’s economic fallout.

There is general expectation among economists that the Bank of Canada will keep its key interest rate target at 0.25 per cent.

At the same time, the central bank will also release its view of the economic impact from COVID-19 and outlook for the domestic economy a day after the International Monetary Fund predicted Canada’s economy would contract by 6.2 per cent this year.