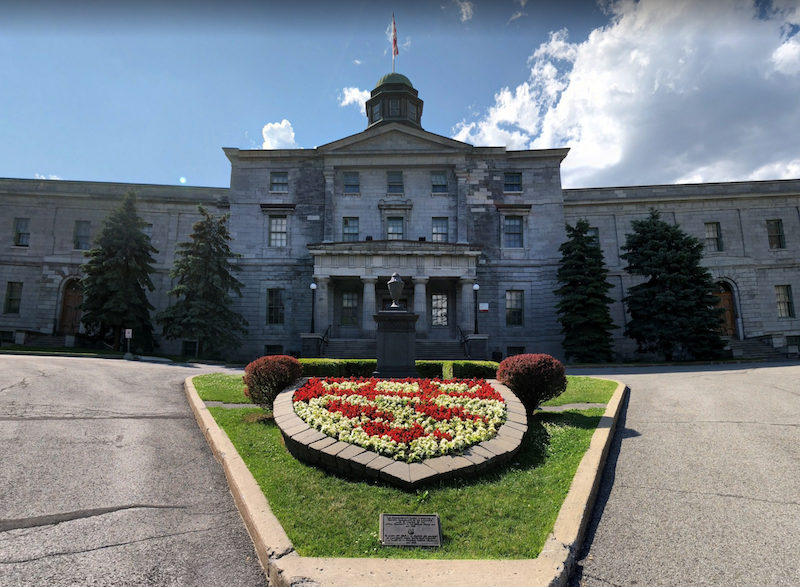 When Nancy Morsi arrived in Oakville, Ont., last year after finishing her medical degree in Ireland she was planning to practice medicine. Instead, she’s been working as a medical assistant since September.

Morsi is one of many immigrant doctors who find themselves working in jobs that are below their qualifications due to a set of challenges that make it difficult to get their credentials recognized. That includes a long and expensive licensing process and limited residency spots, especially for those educated outside the country.

The 24-year-old went to Ireland to study medicine in 2015 after immigrating to Canada with her family from the United Arab Emirates in 2013.

“I’m working at two clinics to fill up my time. At least it’s something related to my field,” she said. “I’m not practising as a doctor.”

She hasn’t been able to secure residency training in Canada after finishing her six-year degree in Ireland and is waiting for residency applications to reopen.

“When you apply, you’re considered an IMG, international medical graduate — and then the spots are very limited compared to the Canadian graduates,” Morsi said. “(It) is a bit unfair.”

According to the Canadian Resident Matching Service, 2,844 Canadian medical graduates were matched to one of the 3,410 available residency programs in 2022. Only 439 international graduates were able to secure a spot.

The latest release of 2021 census data released by Statistics Canada on Wednesday shows Morsi is not alone.

One-third of Canadians have bachelor’s degree

The agency said recent immigrants make up nearly half of that 4.3-point growth, but immigrants are still more likely to be overqualified for the jobs they have.

“Newcomers are not sure what they need to do,” Chan said.

As a result, there are also many unemployed or underemployed internationally trained doctors and nurses in Canada at a time when the health system is crying out for more workers, he said.

“It’s become urgent that we address these issues, or else Canada will lose its reputation as a destination for skilled people,” he said.

Highly educated immigrants and a strong college sector mean Canada continues to lead G7 countries with the most educated workforce — just over 57 per cent of workers aged 25 to 64 have a college or university credential.

Statistics Canada said almost one in four working-age people had a college certificate or diploma or similar credential in 2021.

“Canada invested significantly in its education and has a really strong college system that is focused on getting people into the jobs they need,” she said.

Some employers complain that not all highly educated graduates have tangible workplace skills, Williams said, but many have recognized the value of engaging closely with the college system to target future employees.

“Universities are starting to get there as well,” she said. “They’re starting to point to some programs where they have really close relationships with employers.”

Williams said much of Canada’s immigration is coming through the highly educated or highly skilled streams but newcomers may not have the specific skills for the labour market’s needs at a specific point in time, and might face regulatory barriers.

“You get the quintessential example of a doctor driving a taxi — that’s really bad for the individual,” she said. “That’s actually really bad for Canada as well.”

Ruchi Gera is familiar with those challenges.

She was a dentist in India before arriving as an immigrant in Mississauga, Ont., in June.

While she has a degree in dentistry and a graduate degree in oral medicine and radiology from India, she won’t be able to work as a dentist in Canada before passing licensing exams that could take up to three years. The alternative is going back to school for two to three years in Canada.

“I understand that an equivalency is important for me to start working over here, but just the length of the process is a little disheartening.”