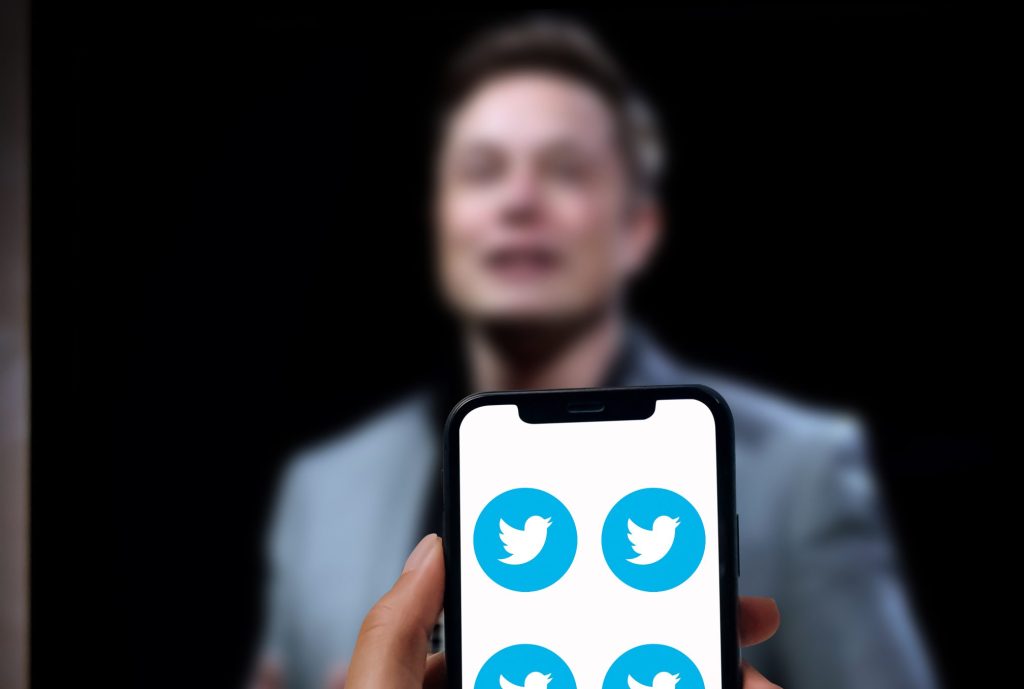 Elon Musk’s acquisition of Twitter has been rocky, to say the least. Since taking over the company on Oct. 28, Musk has made a number of changes to the platform, resulting in widespread chaos and turmoil within the company.

Within days of taking over Twitter’s operations, Musk fired top executives and half of the company’s 7,500 employees, ignored advice to not disproportionately fire employees representing diversity and inclusion and has likely violated employment labour laws and breached employee contracts.

Then on Nov. 16, Musk sent an email to remaining workers with an ultimatum: commit to being “extremely hardcore” or leave the company. The letter continued: “This will mean working long hours at high intensity. Only exceptional performance will constitute a passing grade.” Some workers reportedly ended up sleeping in their offices.

None of this is new for Musk. He already had a history of dismissing executives on a whim and committing mass layoffs at Tesla.

Musk’s cold, impersonal approach to management and leadership is antithetical to what we have learned about kinder, more humanistic approaches to work. Management approaches like Musk’s threaten current business management practices that advocate for healthy, happy and engaged workplaces.

Cogs in a machine

Musk adheres to a mechanistic style of management that treats employees like cogs in a machine, rather than human beings. It’s a well-meaning, but naive indulgence that sacrifices employee well-being for the sake of profit.

The idea of workers being an inert, programmable tool of production has been around for at least a century. One of the earliest proponents of management theory was American engineer Frederick Taylor, who published the landmark text The Principles of Scientific Management in 1910. In it, Taylor wrote:

“In the past man has been first. In the future the system must be first…In our scheme, we do not ask for the initiative of our men. We do not want any initiative. All we want of them is to obey the orders we give them, do what we say, and do it quick.”

To Taylor’s credit, the practical application of mechanistic management did result in significant increases in productivity and the economic performance of enterprises. The “people are just machines” approach, however, has a number of shortcomings.

The spread of mechanistic ideas led to employee exploitation, increased staff turnover, conflicts between management and workers and — contrary to supporters of the mechanistic approach — did not lead to the desired harmony and cooperation in enterprises.

This is largely due to the fact that the human factor was given a secondary role to machinery and equipment. This meant that the means of production were valued more than the emotional state of employees. As it turns out, workers are indeed emotional, sentient beings with minds of their own. They are better at their jobs when they are treated as such.

This approach didn’t go unchallenged at the time, however. The rise of mechanistic management resulted in a major backlash from the widespread North American unionization movement.

The humanistic approach to management arose in response to the pitfalls of mechanistic management. A humanistic approach prioritizes emotionally healthy workplaces, gender equity, respect, anti-harassment, employee engagement, the benefits of intrinsic over extrinsic rewards (feeling good about your work versus making lots of money) and conflict management.

The concept of a more humanistic workplace, which is less linear, more organic and prone to evolving than a mechanistic one, has been growing exponentially since the pandemic started. Job dissatisfaction has resulted in employees demanding more human-centric workplaces and standing up for their rights in the workplace.

As business journalist Tom Gibby said in Forbes, employees “are being clear about their needs and wants. If their current employer doesn’t meet those needs, they are finding a new one that does.”

It’s clear that Musk’s workplace culture is anything but healthy. The Government of Canada’s Health Human Resource Strategy defines a healthy work environment as the following:

“A work setting that takes a strategic and comprehensive approach to providing the physical, cultural, psychological and work conditions that maximize the health and well being of providers, improves the quality of care and optimizes organizational performance.”

Musk is setting a dangerous precedent for other businesses to follow. If his approach to management proves to be successful for Twitter, it could result in other business leaders following his example.

While it might be tempting to follow in Musk’s footsteps, such a decision would go against years of workplace research that shows the positive correlation between how employees feel at work, their emotional and physical wellness, and an organization’s success.

Following in his muddy and erratic footsteps would also result in resurrecting archaic lessons of Taylorism that treat employees like inanimate objects. If this happens, we will surely see an increase in worker-led organization efforts. The latest pushes for unionization at Amazon and Apple are proof that employees are willing to stand up for their rights if they are not being valued.

Related
Musk seems to have forgotten the golden HR rule of acquisitions in his Twitter debacle
Impersonation and parody: Shitposters satirically mock Elon Musk’s chaotic Twitter takeover
Boards of directors, not governments, must prevent scandals like Hockey Canada’s
How to secure your workforce after a layoff
Tags