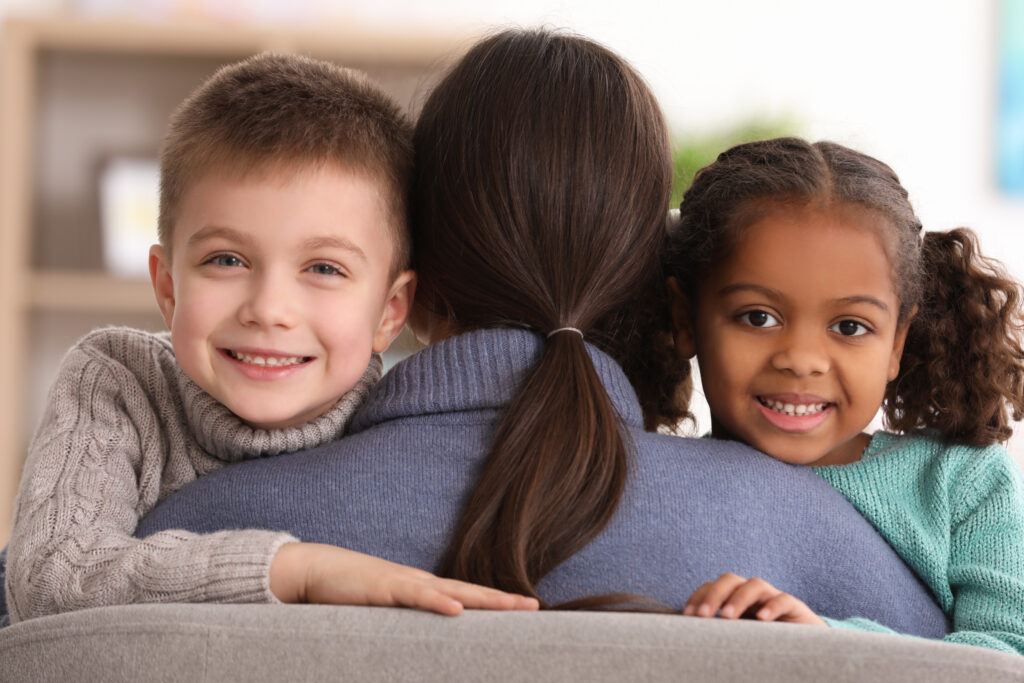 More companies are offering or boosting coverage for fertility treatments as they fill a void left by Canada’s health-care system, which provides limited coverage in most of the country for people trying to have a baby.

Several big banks have hiked coverage this year for reproductive procedures and some also provide for surrogacy expenses as part of their benefits packages.

In vitro fertilization, or IVF, involves a series of procedures that include boosting the production of a woman’s eggs with medication and retrieving them from her body. At least one egg is fertilized with sperm in a lab to create an embryo, which is placed into the woman’s uterus in hopes of having a viable pregnancy.

Along with IVF, fertility benefits can include coverage for medication, freezing and storage of eggs, sperm and embryos and surrogacy costs as well as genetic testing. It may also cover a separate procedure called intrauterine insemination, or IUI, in which healthy sperm are injected directly into the uterus.

Banks cover most services for staff

Benefits at Canada’s five big banks cover most of those services, and coverage ranges from $30,000 to $60,000 in lifetime maximum coverage.

Starting in January 2023, the Bank of Montreal will increase the lifetime maximum for fertility drugs to $20,000, up from $15,000, a spokeswoman said. The bank also reimburses $20,000 each for fertility treatment and surrogacy expenses, for a potential $60,000 in capped benefits.

As of March, TD said in a statement it provides $20,000 each for treatment, medication and surrogacy expenses, for a total of $60,000 that could be accessed over a lifetime.

Scotiabank expanded coverage in April to a lifetime maximum of $10,000 for infertility treatment and medication as well as $10,000 for surrogacy expenses, to a maximum lifetime benefit of $30,000, a company statement said.

Starbucks offers its Canadian employees a lifetime maximum of $25,000 in IVF treatment and $10,000 for medication, for a total of $35,000 in coverage, a company spokesperson said. It increased benefits for surrogacy and IUI in October to a maximum of $40,000, up from $30,000. The benefits are available to both hourly and salaried employees who work a minimum of 20 hours a week.

Sun Life Financial expanded its fertility coverage for employees in May to provide treatment, along with medication benefits, and offers a maximum lifetime benefit of $15,000 for those services.

The company said surrogacy expense benefits will be added in May 2023, but details about the coverage amount were not yet available.

“Everyone’s path to parenting looks different and it can be a challenging and expensive process,” she said in an emailed statement.

One round of IVF can cost up to $20,000 but most women do not get pregnant after a first attempt.

The Public Health Agency of Canada says about one in six couples experience infertility.

Trista Harrison, 35, and her husband Kyle Harrison, of Airdrie, Alta., have spent $75,000 so far on three rounds of IVF and genetic testing since 2020.

Her public sector union provides some capped coverage, but only for medication related to infertility treatment, Trista Harrison said.

Harrison’s husband has brittle bone disease so the couple has paid $15,000 for genetic testing of embryos to screen for the disease, for which he has had numerous surgeries including for the placement of large metal rods in his legs to prevent future fractures, she said.

The couple’s home province of Alberta, as well as British Columbia, Saskatchewan and all three territories do not cover fertility treatments, unlike other seven provinces that reimburse partial costs or provide a tax credit or grant for procedures and/or medication.

Harrison said increasing coverage for fertility treatment by the private and public sectors is a positive move.

“It’s very encouraging that this conversation is out and that companies are seeing this as a need,” she said. “But when do we get to bring in the government and how do we support Albertans and British Columbians and people from Saskatchewan? When do we get to do that as a holistic kind of thing and just have equal access?”

Prof. Sarah Kaplan, director of the Institute for Gender and the Economy at the University of Toronto’s Rotman School of Management, said more companies are offering fertility benefits as a way to attract and retain a diverse talent pool, including LGBTQ employees who need those services in order to have a family.

“People are also choosing to have their families later. They want to invest in their careers and they want to build those skills and move up in organizations, which is what organizations should want — to help support their employees in achieving their career goals as well as their family goals. This goes part and parcel with creating policies that would be more supportive of caregiving responsibilities at home.”

“If people are using surrogacy because they don’t have the ability to carry children themselves that could be $80,000. So you have to be careful when they say ‘We offer this benefit,’ but the benefit is $2,000 for a lifetime. That’s clearly not going to be enough.”

Offering fertility benefits could also be cheaper in the long run compared with paying thousands of dollars for headhunters to replace people in mid-level or senior leadership positions if they quit to work for other employers providing that support in a competitive market, Kaplan said.

Dr. William Buckett, division director of McGill University’s Medical Centre in Montreal, said benefits packages don’t apply equitably or to everyone, and coverage through the universal health-care system would help solve that problem.

He called various provisions in seven provinces a complicated “mess.”

Buckett believes it’s only a matter of time before Canada will catch up with Scandinavian countries as well as others in western Europe including Belgium, the Netherlands, France, Spain and Great Britain in providing access to infertility treatment.

“It is a sexist issue,” he said. “I think women’s health care across Canada is poorly serviced. I think access to health generally is limited a lot by sex and I think this is one of many examples of that.”

Harrison has called on Alberta politicians to join most provinces in providing some sort of financial assistance for those needing infertility treatment.

She has also joined forces with four other women to push the government to act before Albertans go to the polls in May.

“Our goal is to get a lot of things up and running early in the new year so we can begin lobbying efforts toward the election,” she said.

Alberta’s health ministry said it recognizes that “infertility is a problem affecting many individuals in Alberta.”

“In order to balance the needs of all Albertans, Alberta Health must conduct a thorough examination of the evidence, economic impact, and potential trade-offs required to support the addition of new services to Alberta’s publicly funded health-care system,” it said in an emailed statement.

“With this in mind, Alberta Health continues to review fertility treatments, including coverage for IVF.”