Features Recruitment
Expansion on the horizon for Salt in the U.S. market – Toronto is next! 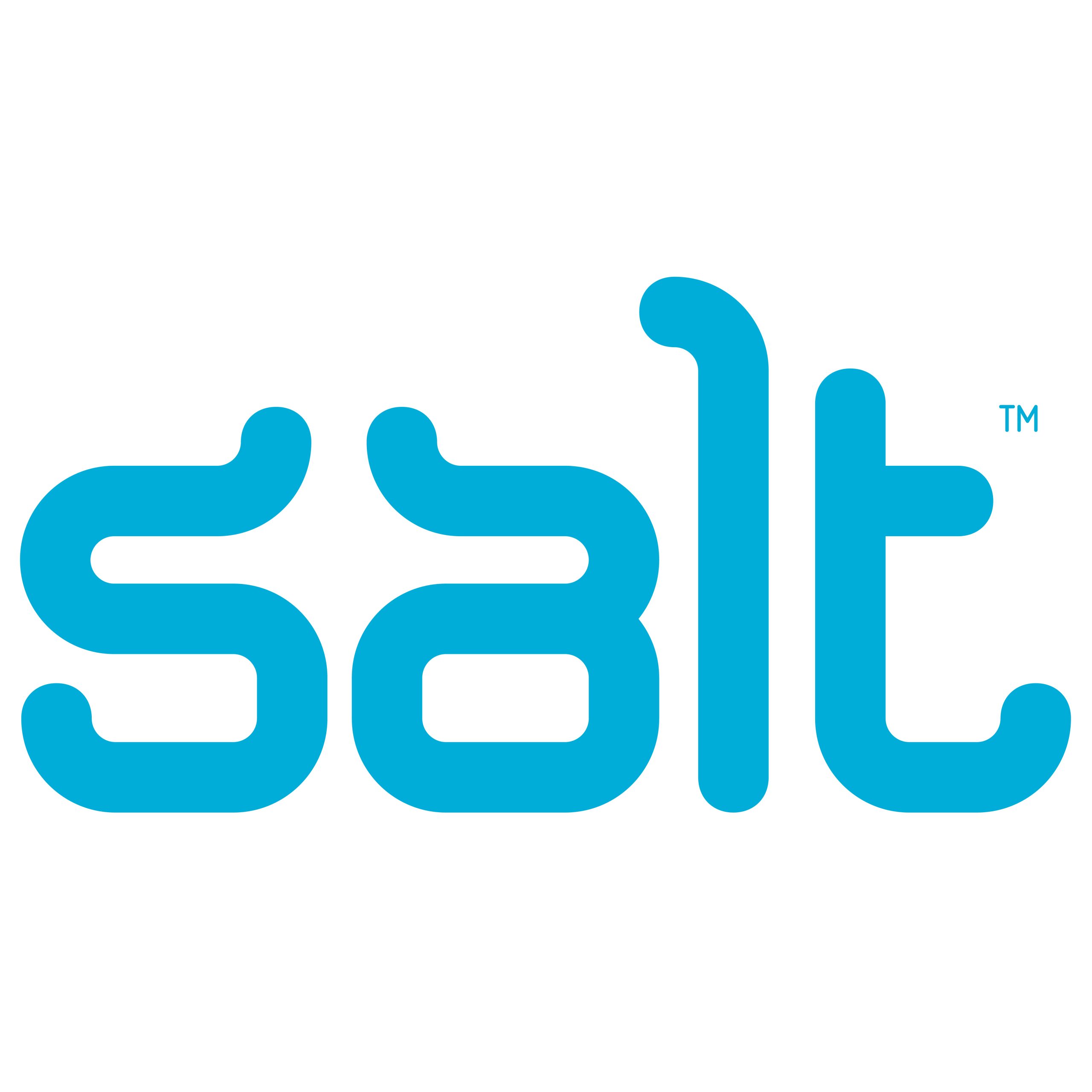 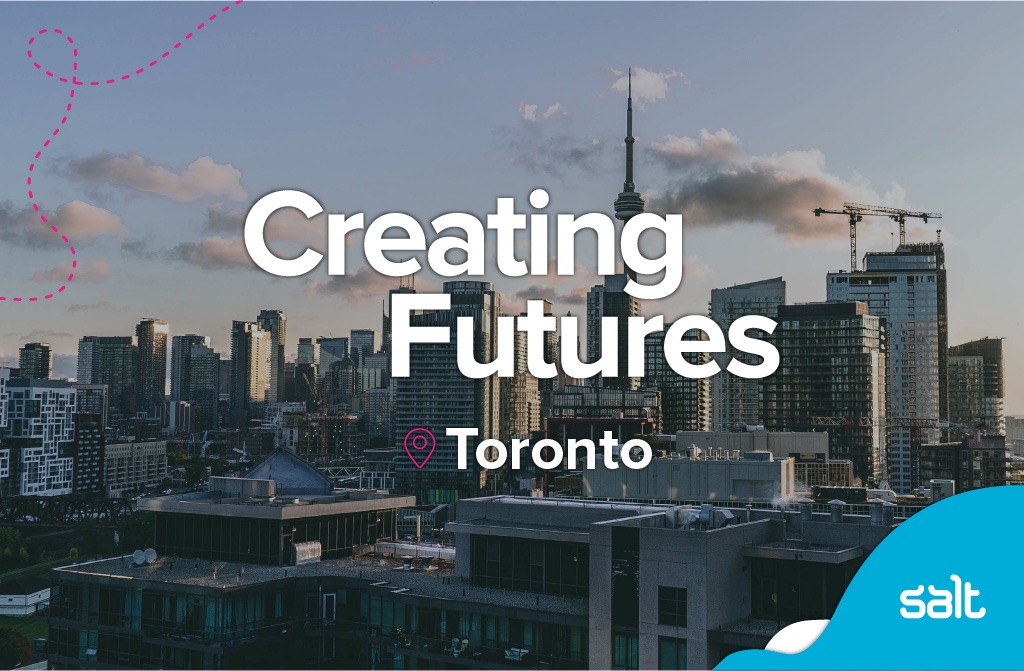 This comes after Salt part-acquired Recruit Digital in March 2020 in Cape Town, to form ‘Salt South Africa’. After only 7 months, Salt continued its expansion into Johannesburg, South Africa. This was followed shortly by the opening of Netherlands and Brussels in the European market.

This expansion marks significant growth for Salt as a group as well as making the Toronto opening Salt’s 14th global office with office locations in every continent and a couple more earmarked for opening during 2022.

Salt CEO Elliot Dell comments: “Our vision and company ethos is to create futures for our customers globally and to deliver this we intend to have offices all over the world, with expansion into the US market being the obvious next step. Having considered the best alignment of cultures and client base, and already servicing some clients in this market from other office destinations this was the natural choice for an office on the ground.”

But why Toronto? Consistently ranked at the top when it comes to global competitiveness, innovation and quality of life, Toronto is one of the greatest cities in the world to do business. Very few cities in the world can offer such multi-sector strength, depth of talent and a driving economic and financial engine.

Over the past decade, Toronto has been best known for its vibrant culture, arts and sports scene, but over the last 2+ years, there’s been a huge rise in the number of startups, VC investors and tech giants calling Toronto their home. Toronto is now competing at the same level as other booming tech cities in North America and around the world. This kind of growth can be compared to that of a unicorn startup. Now supporting over 5200 startups and over 15000 tech companies which makes it the 2nd largest digital and technology hub in North America. Toronto recently ranked 4th in North America in CBRE’s Tech Talent Rankings.

With Toronto consistently ranked as one of the fastest-growing tech and digital talent hubs across the globe in the past few years, it seemed only right that Salt should be there too. – James Walsh, Country Director adds: With a proven track record of helping an array of businesses scale their digital teams, we’re very excited to partner with the clients in Toronto looking for the best local talent. James Walsh, Regional Director, North America.