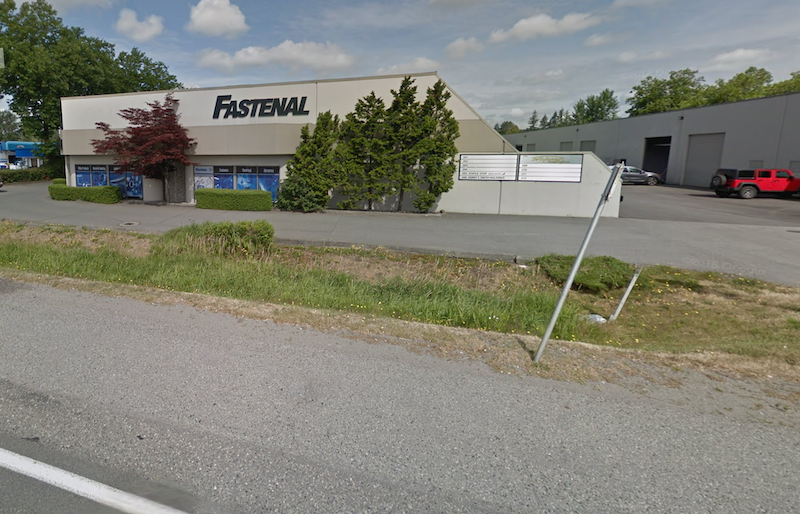 A man who complained on social media about his company’s holiday gift — barbecue sauce and a grill scraper — wound up getting fired for it.

The man, a Canadian branch manager for Minnesota company Fastenal, was dismissed just before New Year’s Day after he posted a tweet chiding the company for the gift choice.

The Star Tribune reported that Hussien Mehaidli tweeted, “What kind of multi billion company gifts its Canadian employees barbecue sauce as a holiday gift? Yet the USA employees stuff their face with an actual holiday giftbox?”

Fastenal said the tweet violated the company’s policy on social media posts. CEO Dan Florness said the policy about acceptable standards of conduct is given to every employee and posted on the company website.

News of the firing has been widely shared on social media and has prompted a backlash, including several now-deleted website posts and phone messages that were “vulgar” or “threatening,” Florness told the Star Tribune.

Florness said the firing may have been an overreaction but that he was not going to second-guess the decision of Mehaidli’s supervisors. He added that the fired worker was a manager and that HR staffers may have thought he should have known better.

The Associated Press wasn’t able to find a listed phone number for Mehaidli.

Fastenal, based in Winona, makes construction and industrial products.