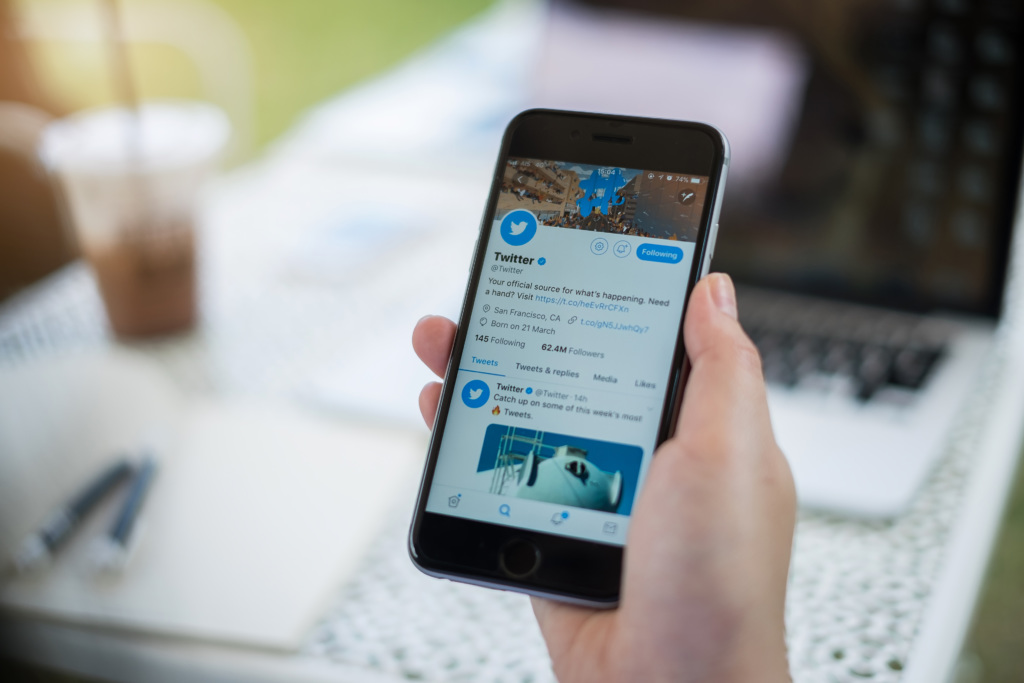 Diversity Minister Ahmed Hussen has ordered the government to cut funding to an anti-racism initiative over “reprehensible and vile” tweets by a senior consultant on the project.

Hussen announced Monday that the initiative run by the Community Media Advocacy Centre — which received more than $133,000 from the Heritage Department — has been suspended.

The move follows a Canadian Press report on tweets posted to the account of Laith Marouf, a senior consultant on the project to build an anti-racism strategy for Canadian broadcasting.

One tweet read: “You know all those loud mouthed bags of human feces, a.k.a. the Jewish White Supremacists; when we liberate Palestine and they have to go back to where they come from, they will return to being low voiced bitches of thier (sic) Christian/Secular White Supremacist Masters.”

Hussen said in a statement that “antisemitism has no place in this country.”

“We have provided notice to the Community Media Advocacy Centre (CMAC) that their funding has been cut and their project has been suspended,” he said.

“We call on CMAC, an organization claiming to fight racism and hate in Canada to answer to how they came to hire Laith Marouf, and how they plan on rectifying the situation given the nature of his antisemitic and xenophobic comments.”

In April, Hussen was quoted alongside Marouf in a news release announcing the project, titled “Building an Anti-Racism Strategy for Canadian Broadcasting: Conversation & Convergence.”

The project included consultative events around Canada, some of which were due to take place later this year, including in Ottawa.

Marouf declined requests to comment. His lawyer Stephen Ellis has drawn a distinction between his client’s tweets about people he calls “Jewish white supremacists” and Jews in general, saying Marouf harbours no animus toward the Jewish faith as a collective group.

“While not the most artfully expressed, the tweets reflect a frustration with the reality of Israeli apartheid and a Canadian government which collaborates with it,” Ellis said Monday.

“Apartheid is a crime against humanity under international law and no amount of Zionist hand-wringing can obscure that fundamental fact. Canada ought to be ashamed.”

CMAC, which describes itself as a non-profit organization supporting self-determination in media through research, relationship-building, advocacy and learning, has not responded to requests for comment.

Arevig Afarian, a spokeswoman for Hussen, said Monday said “this should have been identified as a problem at the earliest stages, before the funding was even approved.”

“Minister Hussen has inquired with the Department of Canadian Heritage as to how this could have happened in the first place, and to look for immediate solutions when it comes to properly vetting funding applicants, including any individual they employ or partner with,” she said.

Mark Goldberg, a telecommunications consultant, said he followed Marouf on Twitter and took screenshots of his tweets before complaining to the social-media network. Goldberg said Twitter locked Marouf’s account as well as a subsequent one he set up. Twitter declined a request for comment.

In one of Goldberg’s screenshots, a tweet posted to Marouf’s account commented on the death of former U.S. secretary of state Colin Powell.

“Colin Powell, the Jamaican house-slave of the Empire who extinguished the lives of millions of people with his lies, died a painful death unable to breath (sic). If there was any good that came from this pandemic, it would be his death on the birthday of the prophet of Islam,” it said.

Another screencapped tweet said: “I have a motto: Life is too short for shoes with laces, or for entertaining Jewish White Supremacists with anything but a bullet to the head.”

Yet another read: “lol, I think Frogs have much less IQ than 77, and French is an ugly language.”

Goldberg called for answers from the federal government.

“It is never too late to do the right thing, but there are so many questions about how the program got here,” he said. “There is much for the parliamentary heritage committee to investigate if it chooses.”

Shimon Koffler Fogel, president and CEO of the Centre for Israel and Jewish Affairs, spoke Monday to Hussen about the government’s approval of the CMAC program.

He said in the discussion that the minister had committed to “undertaking a comprehensive review of all procedures related to program funding and the establishment of a new set of protocols that will ensure this situation does not repeat itself in the future.”

“No organization that employs or gives a platform to individuals with a history of racist, misogynistic, anti-LGBTQ+ or violent beliefs should receive funding from the Canadian government,” he said.

Bernie Faber, chair of the Canadian Anti-Hate Network, who sits on a panel on online hate appointed by Heritage Minister Pablo Rodriguez, had been among those calling for the government to pull support for the project.

Faber said Hussen “should be commended for his quick and decisive action.”

However, he added the issue remains as to how Marouf came to be hired in the first place.

“In a time of instant information, surely someone did not follow the process. A complete review and then report to the public is necessary.”

Related
Thousands to walk off job in U.S. to protest racial inequality
What our national governor-general saga taught us about background screening
How workplace leaders can address hate in society
Racism report to take military to task for not doing more over past 20 years
Tags