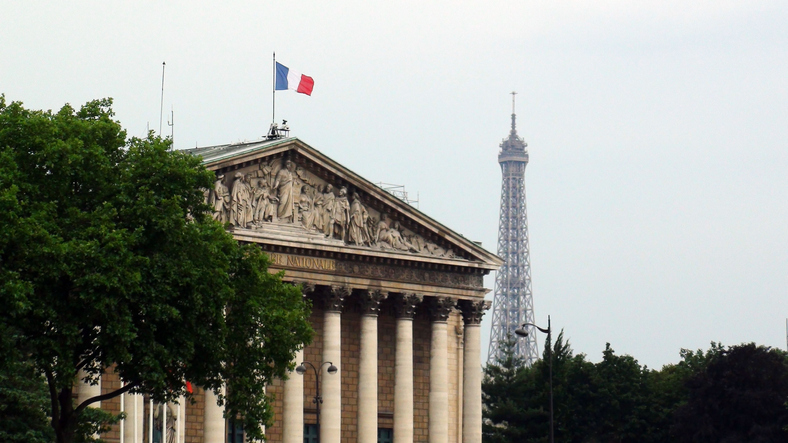 Prime Minister Edouard Philippe announced some concessions, and promised that the changes will be applied gradually. The government plans to pass the bill early next year.

Here’s a look at the planned measures and their effect.

All French retirees receive a state pension. The average pension this year stands at 1,400 euros per month ($1,500 per month U.S.) once taxes are deducted. But that average masks differences across 42 different pension systems.

The easy bit: Employees in the private sector are part of the general pension system. They account for about 7 out of 10 workers.

The more complicated bit: Many professions have a special pension scheme. Some people, like railway workers and air crews, are allowed to take early retirement. Others, like lawyers and doctors, pay less tax.

Civil servants – who number over 5 million – also have a separate pension scheme.

Over the last three decades, governments have made changes but each reform has been met with massive demonstrations. None of the changes managed to simplify the system.

Macron wants to replace the current complex system by a unified scheme, so that all workers have the same pension rights.

In his view, the measure is needed to adapt to a more flexible labour market, because with the current system increasing numbers of workers who have had several different jobs and different statuses during their career stand to receive lower pensions.

It’s also aimed at making the new system financially sustainable in the long-term, since it is projected to run a deficit in coming years.

The changes won’t apply to current pensioners and people born before 1975.

Starting in 2022, young people entering the workforce will directly enter the new system.

Those with special pension schemes will be granted a longer transition period.

Labour unions fear most workers will need to work longer for lower pensions.

People born after 1974 will have to work until the age of 64 to get a full pension, two years longer than under the current system.

The minimum retirement age will remain at 62, but those who retire before 64 will get lower pensions, while those who will choose to work longer will be offered financial incentives.

Labour unions also say pensions will be reduced with the new system due to a change in the calculation formula.

People who qualify for special provisions fear the loss of benefits.

Some specific measures will be maintained, such as allowing military, police, firefighters and people with physically demanding jobs to retire early.

The government said the law will ensure that future pensions won’t decrease, even in should a new financial crisis develop.

The government set up a minimum pension of 1,000 euros ($1,108) per month for those who have worked all their life – a first in the country. This would affect many farmers, small businesses owners and artisans, who often have very low pensions under the current system.

The new system is also presented as being more favourable for many women, who will be able to retire at 64 on a full pension even if they interrupted their career to raise their children. Under the current system, many had to wait the age of 67.