Columns/Blogs Terminations/Wrongful Dismissal
From the editor: When it comes to layoffs, has all civility been lost? 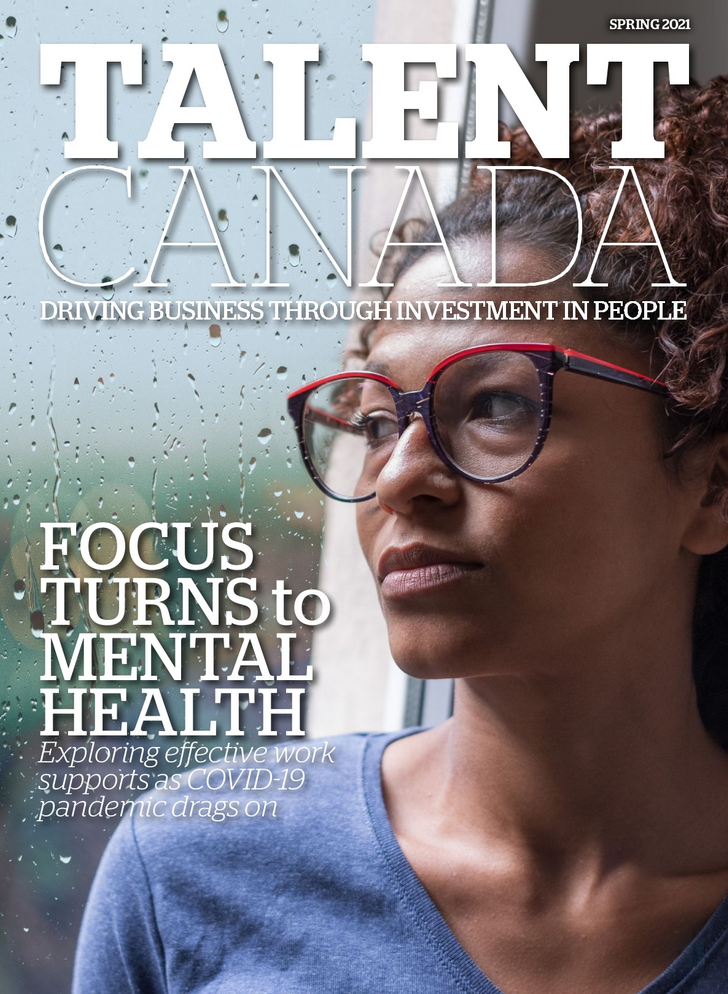 Getting laid off is a crushing experience. Most of us have endured it at some point in our careers, and if you haven’t, consider yourself one of the lucky ones.

I’ve been laid off twice — the golden era of the media industry came to an abrupt end during the 2008 financial crisis, one year into my journalism journey.

In fact, it was the first layoff I endured at my hometown newspaper in Grimsby, Ont., that got my wife and me started on a cross-country journey with pitstops in northern British Columbia, Prince Edward Island, and Yukon Territory. Yes, in that order. But that’s a story for another time.

When it comes to layoff procedure, there’s a right way and a wrong way to do it — and from recent events resulting in social media outrage, it seems that some of us may need a refresher course.

On Feb. 9, the morning show for TSN 1040 AM cut away during a commercial break, whereupon it was announced that the station would be reprogrammed within three days.

The news was followed by the playing of Green Day’s  popular high-school graduation track “Good Riddance (Time of Your Life)” before the airwaves turned to music.

The company cut three all-sports radio stations that day — the other two in Winnipeg and Hamilton, Ont. The Feb. 9 layoffs were in addition to hundreds more made a week prior by Bell.

The social media backlash was instant and severe, with many questioning the timing of the layoffs, with Bell Let’s Talk Day only in the recent rearview.

And the choice to segue into the station’s new era by way of Green Day’s “Good Riddance” is so ironic, it’s almost laughable.

Then there was the abrupt closure of Huffington Post Canada’s operations in March, which saw 23 staffers laid off as part of the parent company’s greater restructuring.

The password for the Zoom meeting where the layoff announcement was made? “Spring is here,” according to media and social media reports. You literally can’t make this stuff up!

Before I go any further, I’ll admit that letting an employee go is a difficult issue to get right. Layoffs are abrupt by nature, and news of them is almost always swift and severe.

But cutting away to Green Day? Or circulating passwords alluding to brighter days ahead? These options should come nowhere near a situation as serious and potentially devastating as employee layoffs.

When done right, layoff messaging should include equal parts of simplicity, compassion, and sensitivity.

Transparency is helpful; truth is paramount. A temporary extension of key employee benefits or providing access to career transition opportunities is gold standard.

Respect and empathy for your employees is upmost, even when their next step may be out the door. It shouldn’t have to be said that appropriate handling of the difficult moments can be greatly beneficial to your business when things turn around.

Times are tough right now, and the COVID-19 can be blamed for much of it. A year of isolation and economic turmoil has led to much pain for the labour market.

But let’s make one thing clear. Pandemic rules are no excuse for a lack of empathy for your workforce.


This editorial appears in the Spring 2021 issue of Talent Canada.

Related
Navigating bad-faith layoffs in the COVID-19 era
To terminate, or not to terminate, that is the most confusing COVID-19 question
C-suite leadership is the nagging gap in prevention
New communications effort helps Horizon North boost engagement through COVID-19
Tags