November 5, 2019
By The Associated Press

November 5, 2019
By The Associated Press 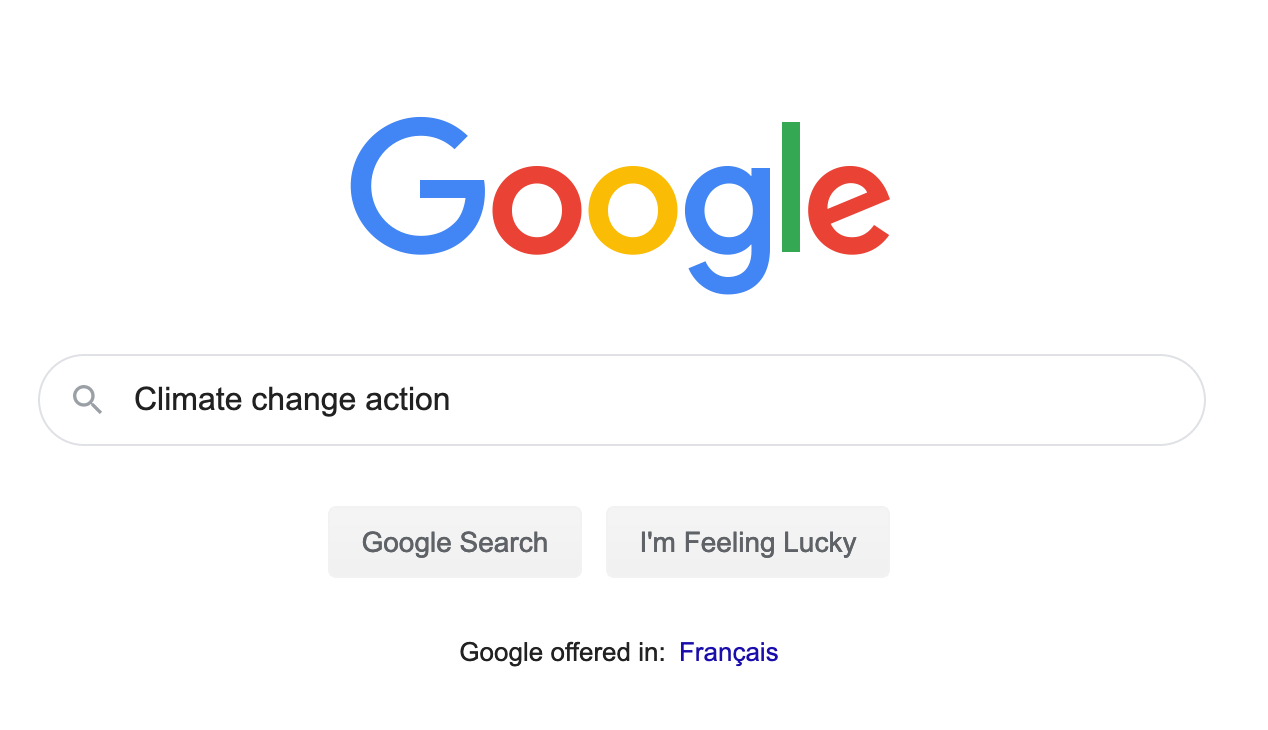 SAN FRANCISCO (AP) – Google employees are demanding the company issue a climate plan that commits it to zero emissions by 2030.

An online petition posted Monday bears signatures from more than a thousand Google employees. It also calls on Google to decline contracts that would support the extraction of fossil fuels and to avoid collaborating with organizations involved with the oppression of refugees.

Amazon and Microsoft employees have similarly called on their employer to take steps for climate change action. Workers from both companies joined climate marches in September.