May 7, 2020
By Sidhartha Banerjee/The Canadian Press 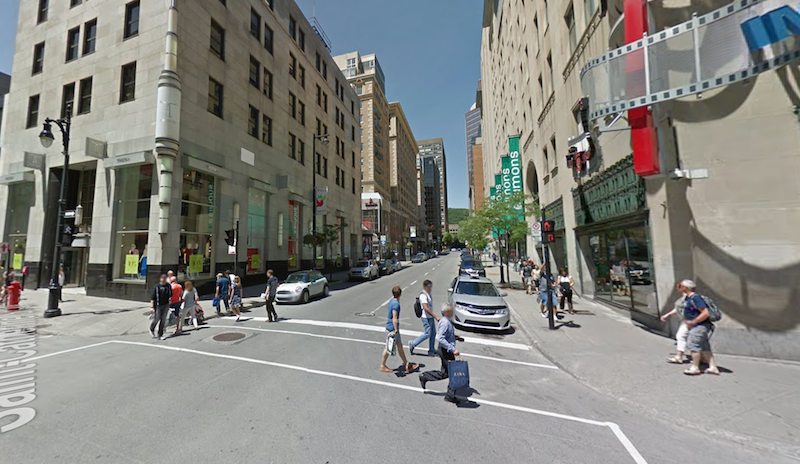 People in the Montreal area will remain confined until at least May 25, the Quebec government announced Thursday as it attempts to get the COVID-19 situation in the region under control before reopening.

Premier Francois Legault said the province will keep close tabs on the situation in the city and its surrounding regions before it decides on reopening businesses, daycares and elementary schools.

“We’re seeing that the conditions to keep our initial reopening calendar in Montreal are not met for the moment,” Legault said.

“And, as I’ve said in the last days, this (reopening) will happen only if the conditions are met before May 25.”

The province announced new incentives in the form of bonuses to get health-care workers — 50 per cent of whom are part-time employees — to take on full-time hours and help a shortage of employees in long-term care homes.

Those willing to work full-time in long-term care homes, seniors homes and in the hot zones of Montreal’s COVID-19 hospitals can earn up to $1,000 per month in bonuses.

Treasury Board President Christian Dube also announced $2,000 per month for workers outside the greater Montreal region willing to come and work full-time.

Legault noted 11,600 employees are absent from the sector, creating a huge strain on human resources.

The province has tried a number of initiatives to fill the gap, including asking anyone willing to work to do so.

Calling in the army

Of those on the ground, about two-thirds are working in the homes while one-third are providing help with logistics and deliveries.

Legault made a request for military help on April 22, asking at the time for 1,000 soldiers.

Sajjan explained that while the military would like to move more quickly, training personnel takes time.

“We are pulling in all of our medical personnel into this fight, and we are doing this quickly as possible, giving the appropriate training and get them into the long-term care facilities,” Sajjan said.