September 7, 2022
By The Associated Press 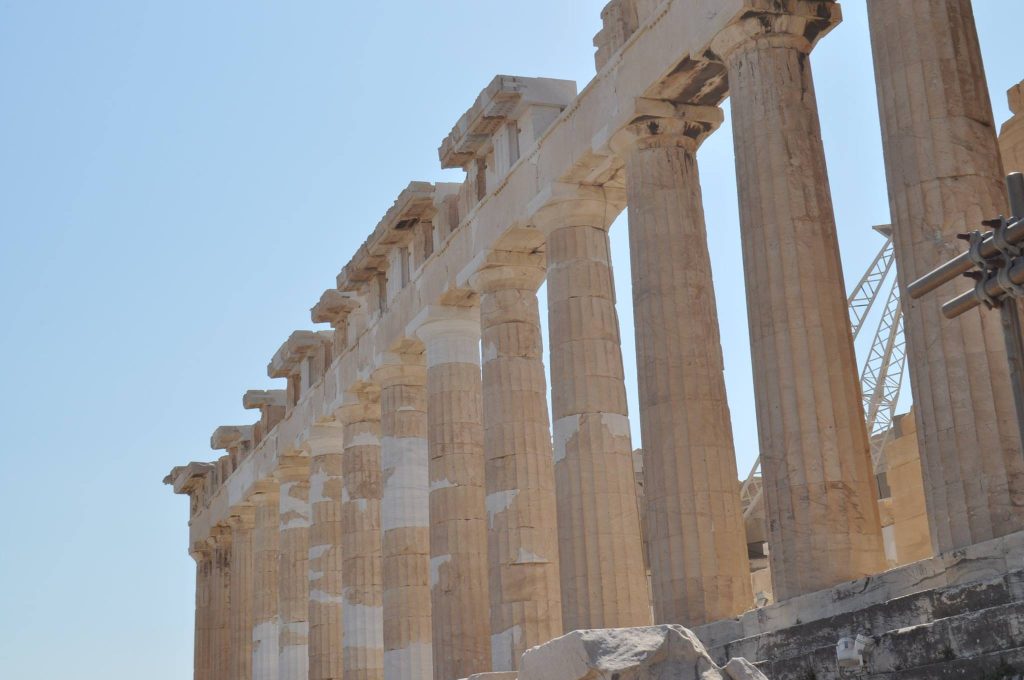 Greece’s government on Wednesday announced a carrot-and-stick drive to cut public sector energy use by 10% this year, linking compliance to funding and urging state employees to switch off lights and appliances when leaving the office.

Environment and Energy Minister Costas Skrekas said Greece wants to cut public sector energy consumption an overall 30% by 2030, and will in coming days be making savings recommendations for households and businesses.

Governments across Europe have been urging their citizens to save energy ahead of this winter’s anticipated crunch in gas supplies following Russia’s invasion of Ukraine.

Skrekas said the government has set up a digital platform to monitor public sector energy use, and will link compliance to funding for budgets, with bonuses for over-performing branches and cuts for those who fail their savings targets.

“We are asking everyone working in the public sector to see that there is no pointless use of energy in their workspace,” he told a press conference in Athens. “At the end of the working day, when employees leave they must ensure that their computers are switched off, together with lights and other appliances that are not in use.”

Skrekas said an energy supervisor will be appointed in every building used by the public sector, tasked with”nsuring that savings action is taken. Temperature settings will be adjusted for “reasonable use,” windows will be left open at night to cool offices and air-conditioning and heating units will undergo maintenance.

Municipalities will be pressed to reduce night-time lighting of buildings for decorative purposes, and revise street-lighting time schedules.

This month, a 640-million-euro program will be launched for the energy upgrade of 2,5 million square meters of buildings used by public sector.

Russia has already cut off gas exports to several EU nations. There are fears that Moscow will use the gas exports as a political weapon to get sanctions against Russia reduced, or even cut the exports to Europe off altogether in the winter when demand peaks.

“Russia is increasing its blackmail of Europe by cutting natural gas flows, and in the end sending energy prices to unprecedented levels,” Skrekas said.

Greece is less dependent on Russian gas imports than other EU countries, and also buys gas from Azerbaijan and North Africa.

Related
With recession anxiety growing, hiring may be cooling off
U.S. unemployment claims rise by 14,000 to 262,000
Trains paralyzed again in U.K. as unions stage more strikes
Lufthansa flights grounded as pilots up pressure over pay
Tags