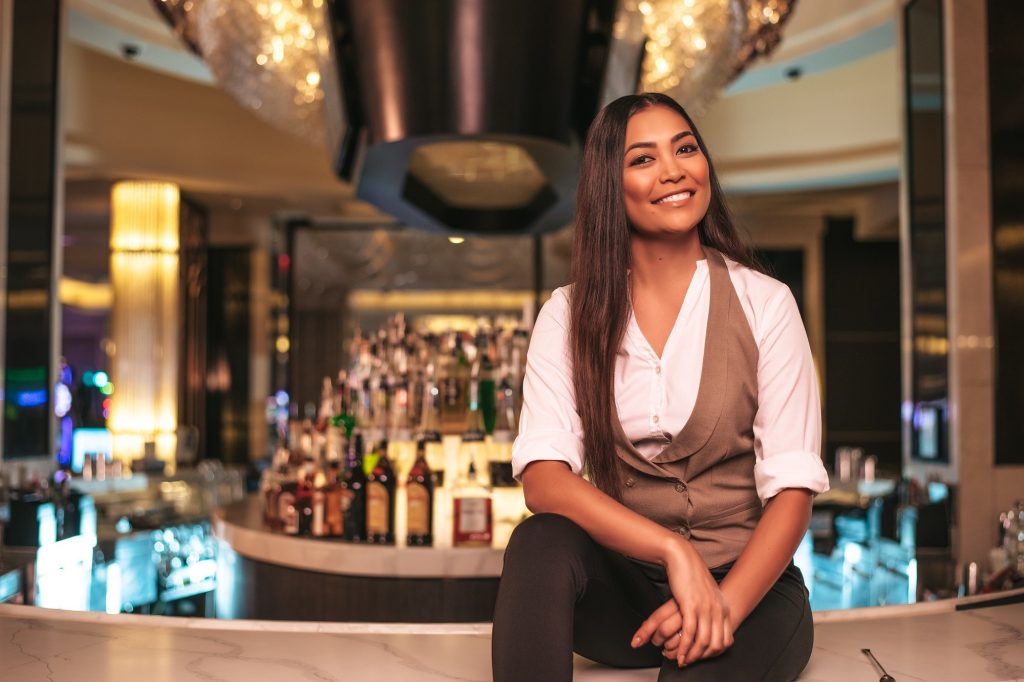 Hard Rock International was named One of America’s Best Employers for Women for Fifth Consecutive Year, According to Forbes. Photo: Courtesy Hard Rock

Hard Rock International, the global gambling, entertainment and hospitality company, said Monday it is spending over $100 million (all figures U.S.) to give significant raises to 10,000 non-tipped workers, most of them in the U.S.

The raises, which include an immediate increase to a minimum starting salary of $18 to $21 an hour, are designed to help employees deal with persistent inflation, and to help the company attract and retain top talent, lessening employee turnover.

Some salaried workers will receive increased merit raises as well.

Raises as high as 60 per cent

In some cases, workers will be getting an immediate raise of 60%. The raises apply to 95 job classifications, including cooks, housekeepers, front desk clerks, security workers and cage cashiers.

“We looked at all the starting salaries of all our (front) line employees, certainly recognizing the economic conditions that have been going on,” said Jim Allen, the company’s chairman and CEO.

“We just wanted to do something to really help out and show appreciation to our employees. We’re trying to find the highest quality employees, thanking them for their efforts and recognizing that with compensation.”

Hard Rock said the raises will go to half its U.S. workforce.

“It will give Hard Rock a competitive advantage at a time when labor is relatively tight,” said David Schwartz, a gambling historian at the University of Nevada, Las Vegas. “The service industry may be at a crossroads, and raising pay is one way to attract excellent employees.”

It comes as wages in the casino industry, as in many others, are increasing due to several factors including a shortage of workers and rising salaries in other fields that are luring casino workers.

In July, the main casino workers union in Atlantic City reached what it termed an “historic” contract with the city’s nine casinos, providing for the largest salary increases ever granted in a casino pact in New Jersey. It provides for an $18 hourly starting rate, and classifications such as housekeeping will earn $22 an hour in the fourth year of the deal.

Bob McDevitt, president of Local 54 of the Unite Here union that negotiated the Atlantic City contract, said Hard Rock’s setting of a national salary scale “is a great move.”

“It’s going to have a big impact everywhere they operate,” he said.

Representatives of several other national casino companies did not respond to inquiries Monday about their pay rates.

The $18 hourly starting salary announced Monday by Hard Rock is 2 1/2 times the federal minimum wage of $7.25 an hour, and exceeds the local minimum wage in every state in which the company operates, Allen said.

An entry-level worker in Florida, for example, will receive an immediate pay increase of $8 to $11 an hour above the state’s $10 an hour minimum wage. The hourly rate increase equates to more than $16,000 per year.

Hard Rock is owned by the Seminole Indian tribe of Florida. It has 265 locations in 70 countries.