News Culture
Head of National Gallery of Canada says institution in transition, not chaos, amid terminations 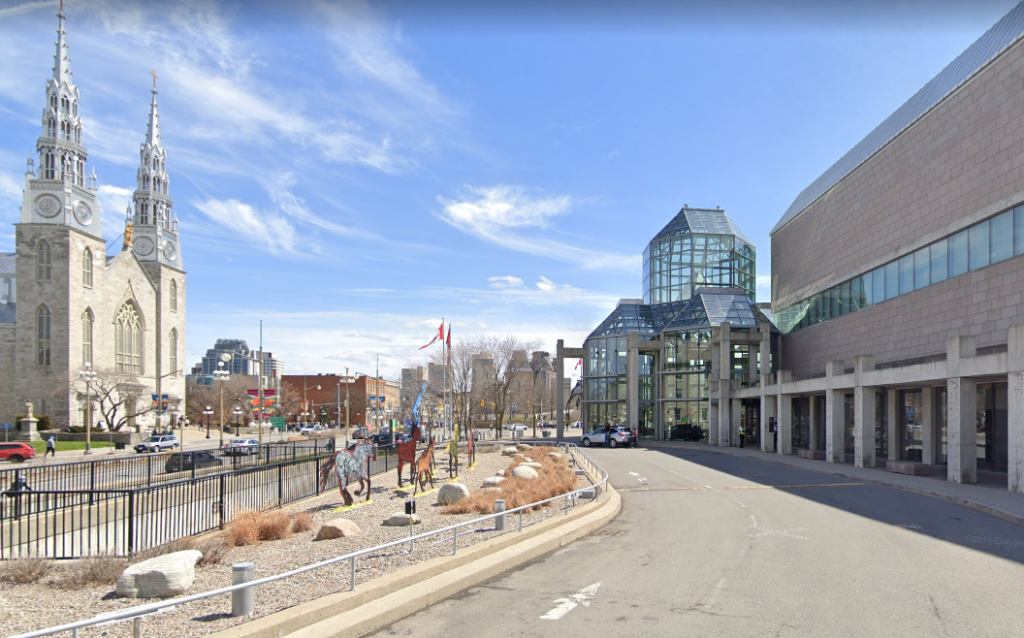 The National Gallery of Canada in Ottawa. Photo: Google Streetview

The National Gallery of Canada is in a period of transformation, not chaos, the institution’s interim director said weeks after four senior staffers were fired.

Angela Cassie responded Friday to accusations contained in a letter from seven former staff members who left before the latest round of firings in November.

“We are in a position of transformation. The strategic plan is a way to move a 142-year-old institution that’s very set in its ways of doing into the 21st century,” she said by phone from Ottawa.

“As a national museum, we really can’t be mired in the ways of the past. So yes, these transitions are difficult. But these steps are to ensure our future relevance.”

Her comments come in the wake of a letter sent to Heritage Minister Pablo Rodriguez last week.

The letter, which was signed by seven former staff members who left over several years, described “a high degree of internal uncertainty and instability” within the gallery.

The latest round of firings included Greg A. Hill, who was let go Nov. 17 from his position as senior curator of Indigenous art.

Cassie declined to comment on the specifics of the staffers’ departures, citing privacy concerns, but she denied Hill’s accusations about why he was fired.

“The truth is, I’m being fired because I don’t agree with and am deeply disturbed by the colonial and anti-Indigenous ways the Department of Indigenous Ways and Decolonization is being run,” Hill said in an Instagram post on Nov. 17, referring to a department created earlier this year to examine the gallery’s collection and policies.

Cassie, who took the reins earlier this year when Sasha Suda cut short her term at the gallery’s helm to join the Philadelphia Museum of Art, denied that the institution remains entrenched in colonialism.

She said the gallery has been working towards decolonization by examining its collection for gaps and changing its ownership structure.

“There are models that are being used in Canada and internationally that look at collaborative stewardship, where the ownership of the art does not necessarily rest with the gallery,” she said.

Related
Trudeau must look into complaints about Governor General: Singh
Trudeau calls Payette ‘excellent’ governor general, says no plans to replace her
Bell pushes back in email to staff on narrative around LaFlamme’s departure from CTV
Canada to allow international students to work more hours due to labour shortage
Tags