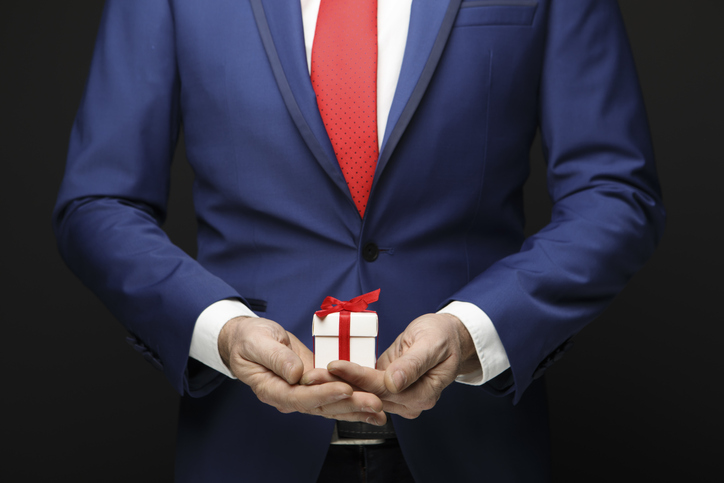 There is a clear disconnect between the gifts workers want this holiday season and what they are expecting their employers to provide. Photo: Getty Images

What do Canadian workers want from their employers this holiday season? The answer is, overwhelmingly, a bonus.

But the number of employees actually expecting to receive one is underwhelming, showing a clear disconnect between the wish list of workers and the gifts bosses will be handing out, according to a new study from ADP Canada conducted by Leger. More than one-half of workers (54 per cent) want a bonus yet only 15 per cent expect to get one, it found.

So what are employers offering? The most common perks are:

Employees certainly appreciate the additional time off – it’s on the wish list for 33 per cent of staff – and nearly one-quarter want a gift. The shine has come off the annual holiday party, though, with barely one-in-five (22 per cent) indicating a desire to go to a company shindig.

“This study highlights the importance of having open conversations with employees regarding holiday rewards and incentives to manage employee expectations,” said Heather Haslam, vice-president of marketing at ADP Canada. “By taking the time to gain a better understanding of what employees want and how they prefer to be rewarded, employers can help increase employee satisfaction and engagement.”

The survey was conducted online between Nov. 1 and Nov. 4, 2019. It attracted 1,562 responses from Leger’s online panel. The margin of error for this sample size is plus or minus 2.5 per cent 19 times out of 20. The percentages above are drawn from the 906 respondents who were employed.