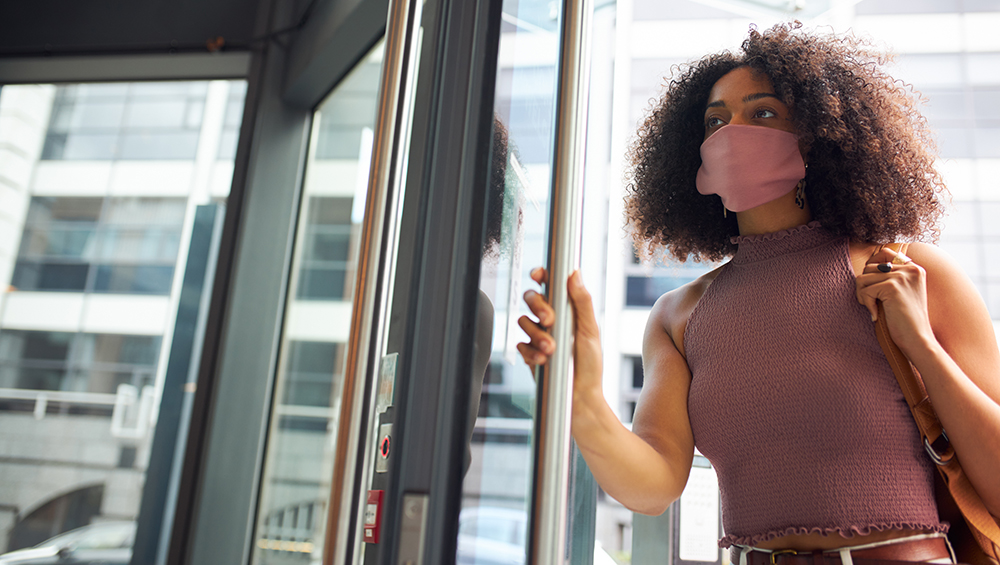 TORONTO — When Janani Shanmuganathan was in law school, she remembers hearing some misguided professional advice.

“You should take your husband’s name,” Shanmuganathan recalls someone telling her, because her own name was hard to pronounce. Her colleague speculated it would make it harder to get clients.

Shanmuganathan says she remembers being angered by the comment, not only because she was proud of her name, but because it is spelled phonetically — and she doesn’t mind helping people who ask her how it’s pronounced. Plus, she says, she wants up-and-coming lawyers to see Tamil women represented in the law community.

Shanmuganathan has indeed faced professional challenges over time. She says that it was not uncommon for a judge to refer to other lawyers by name, but refer to her only as “counsel,” and her racialized client as “the accused,” raising questions about differential treatment from clients and their families.

“There is something more dignified in a name,” says Shanmuganathan.

Research suggests that “whitened” names have historically made job candidates more likely to be hired. But as many employers claim to be changing course and trying to attract diverse talent, experts say companies must also do more to respect whatever name a worker chooses to identify with.

Shanmuganathan wrote about her experiences with her race, including being mistaken for the interpreter in court, in a publication sent out to other criminal lawyers. Her assessment — which described courts skirting around her name as one of many symptoms of bias in the legal system — resonated with people.

The Federation of Asian Canadian Lawyers began a social media campaign to “make hearing Asian names more commonplace” and help lawyers who were being passed over for opportunities because someone else was uncomfortable with their name pronunciation.

Several years ago, law firm Borden Ladner Gervais added a clickable blue megaphone buttons on its staff’s web pages that play a recording of each person pronouncing their name in hopes of levelling the playing field for incoming lawyers.

The feature on BLG’s website came out of concern that when summer students joined the firm each year, senior lawyers would be more likely to reach out and assign work to the aspiring lawyers they could comfortably call by name, says Laleh Moshiri, national director, diversity and inclusion at the firm. While it’s far from the only answer to diversity and inclusion issues at the firm, the pronunciation tool shifted some of the onus of learning students’ names to the lawyers.

LinkedIn last year added a similar tool to its website, in an announcement that said “correct pronunciation is not just a common courtesy — it’s an important part of making a good first impression and creating an inclusive workplace.”

A tool made by NameCoach is also used for MBA students at the University of Toronto’s Rotman School of Management, says Sonia Kang, Canada research chair in identity, diversity and inclusion at the university.

Kang says that the pressure for people to “whiten” their names in many industries can stem from discrimination that begins as early as the hiring process. Resumes with whitened first names and extracurricular experiences led to more callbacks than the unwhitened resumes for both Black and Asian applicants, according to a paper Kang co-authored. Similar findings have been repeated in multiple studies.

“When I’m talking to hiring managers about this — put aside for a second discrimination, which we know exists, for sure. But some of the time, the reason that they might not call someone is because they don’t want to offend them by saying their name wrong,” says Kang. “It’s this kind of benevolent racism.”

Shanmuganathan says things have improved in the legal world, but the issue persists. Last month, Vancouver immigration lawyer Will Tao wrote an essay on how his work with immigrants and community organizers has reinforced to him how many Biblical names have roots in colonialism and, for Indigenous colleagues, the residential school system.

“I am in a profession where marketability, presentation, professionalism, and competency is everything. Why is Will Tao more competent and presentable than Wei Tao?” he wrote.

In a recent talk explaining her perspective as a woman in banking, Laurentian Bank chief executive Rania Llewellyn cited her name as one factor that has motivated her to raise diversity and inclusion expectations at her company.

“My first job in Canada with my degree from a Canadian university was working at Tim Hortons. My last name was not Llewellyn. It was very Middle Eastern. No one would even call me for an interview… inclusive hiring is really, really important,” said Llewellyn. “Nobody ever asked me about where I’m from anymore … When I introduce myself, I always say Rania, like Tanya, and all of a sudden people are like, ‘Ah.”’

Shanmuganathan says that she urges co-workers to refer to her and introduce her by name, so others get used to hearing it. Moshiri, meanwhile, says that she encourages her colleagues to write down phonetic spellings in their notes so they don’t forget name pronunciations.

Kang says that no one can be expected to know every name in the world — and she says asking for name pronunciations should be seen as normal, not awkward. At the same time, learning the sounds and spellings that crop up commonly in your line of work is a skill that will continue to be valuable in building relationships, says Kang.

Encouraging authenticity — whether that is a name a worker was given at birth or one they choose to identify with — can reap benefits for employers, says Kang.

“It’s just about having a choice, and not feeling pressured either way,” she says.