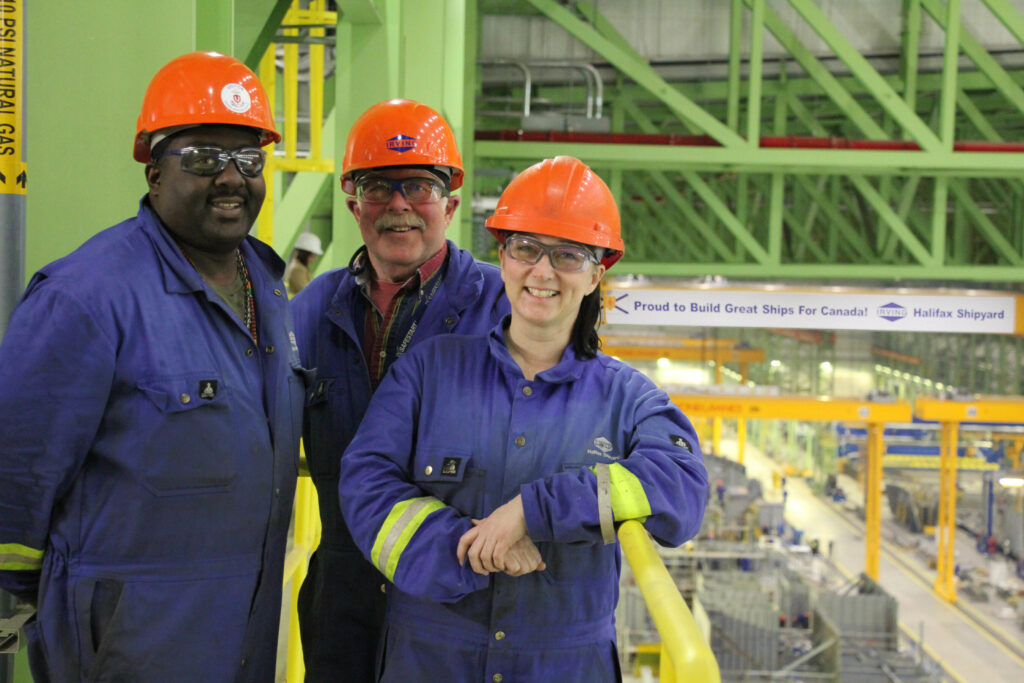 Irving Shipyard has reached a tentative collective agreement with more than 1,000 tradespeople represented by Unifor.

The workers are building the next generation of Canada’s naval fleet.

“The members of MWF-Local 1 at the Halifax Shipyard are a dynamic, diverse, and skilled group of workers,” said Lana Payne, Unifor National President. “I congratulate the bargaining committee for their outstanding work in reaching a tentative agreement with Irving Shipbuilding.”

Details of the agreement will be announced following ratification meetings to be scheduled for mid-January.

“This was a difficult round of negotiations and I want to thank the bargaining committee for their perseverance,” said Unifor MWF-Local 1 President Shannon Sampson. “This contract will represent security for members of MWF-Local 1, but also for the city of Halifax and the province of Nova Scotia whose economies have benefitted greatly from the expanding workforce at the yard.”

Unifor is Canada’s largest union in the private sector and represents 315,000 workers in every major area of the economy.