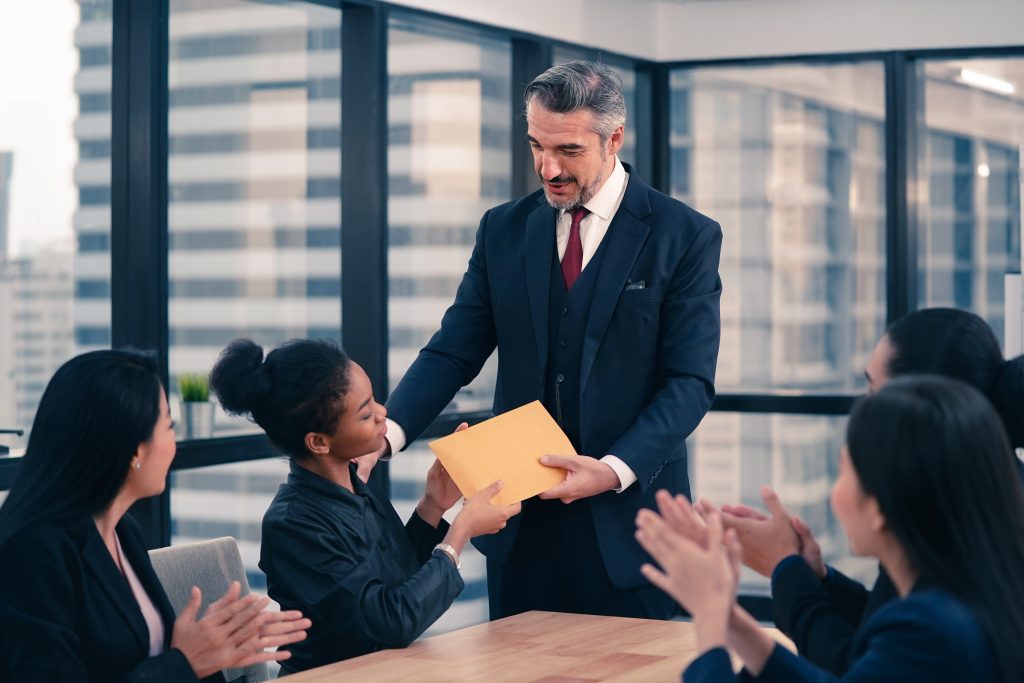 A recent decision of the Court of Appeal for Ontario — Bowen et al. v JC Clark Ltd. — is a reminder that even when awarding a “discretionary” bonus, an employer may be required to exercise its discretion in a “fair and reasonable” manner.

James Bowen and Jonathan Weisblatt (B & W) were portfolio managers of a hedge fund. Their employment agreements provided for, among other things, a base salary of $100,000 plus a bonus “at the total discretion of the Company.” In 2012 and 2013, B & W were each awarded a discretionary bonus of $15,000.

On July 16, 2014, B & W were terminated from their employment without cause. At the time they were each given two weeks’ notice plus a “2-week pro-rata bonus” of $577. The termination occurred at a time when the hedge fund was performing “exceptionally well” under the management of B & W. They commenced an action in which they claimed, among other things, entitlement to a greater discretionary bonus at termination.

The trial judge declined to make an award of damages for the bonus on the basis that part of the claim was not properly pleaded or argued.

On appeal to the Court of Appeal for Ontario, B & W argued the trial judge erred in refusing to consider the claim for a discretionary bonus. The Court of Appeal agreed and determined a bonus amount from the evidentiary record at trial.

Discretion must be exercised in a ‘fair and reasonable’ manner

The employer argued the bonus was discretionary, thus the employer was “entirely unconstrained as to how that discretion was exercised.”

The Court of Appeal rejected this argument and held that when the terms of employment include a discretionary bonus there is “an implied term that the discretion will be exercised in a fair and reasonable manner.”

Ultimately, the court found the employer did not exercise its discretion in a fair and reasonable manner and awarded to each of B & W a bonus of $115,000 (based on an annual bonus of $200,000 pro-rated over seven months), pre- and post judgement interest and $10,000 in costs. The court identified three key reasons for its ruling:

The decision is another example of courts looking past the express language of an employment agreement and applying a “fair and reasonable” lens. This may not happen in every case. However, it is more likely to occur if a court sees what it believes is unfair and inconsistent behaviour on the part of an employer.

The decision also illustrates the value of working with an experienced employment lawyer to draft a clear and enforceable employment agreement, including bonus language. Generally speaking, if bonus criteria is set out clearly and unambiguously at the outset, it is less likely to be debated at some future point, particularly in the context of a termination. As always, an ounce of prevention is worth a pound of cure.