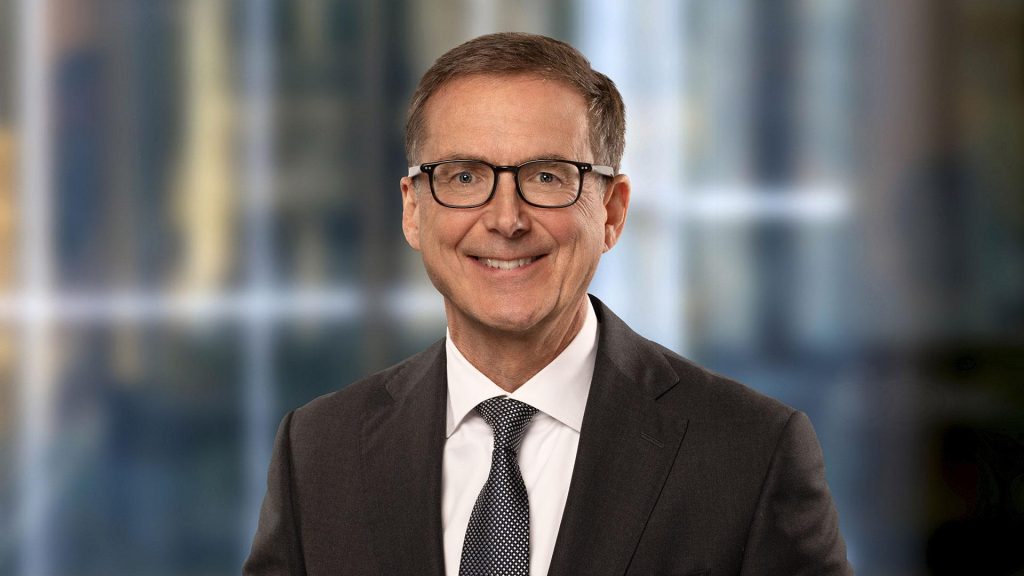 Canada’s job market has remained strong despite growing forecasts that a slowdown is on the horizon.

“We don’t expect a large increase in unemployment in the way we’ve seen in past recessions,” Macklem said before students and researchers at Toronto Metropolitan University Thursday. “We’re not expecting high unemployment by historical standards.”

The governor said the country’s current low unemployment rate is not sustainable and is contributing to decades-high inflation.

He said the Canadian labour market needs to be rebalanced to stabilize inflation.

The country’s unemployment rate held steady at 5.2 per cent last month as the Canadian economy surprised forecasters by adding more than 100,000 jobs. The strong job numbers came after four months of losses or little growth in employment.

Macklem said businesses struggling to find workers can’t keep up with demand for goods and services in the economy.

“The tightness in the labour market is a symptom of the general imbalance between demand and supply that is fueling inflation and hurting all Canadians,” he said.

That imbalance, he said, is in part due to an aging population increasing retirement levels as well as low immigration during the pandemic.

To get demand and supply back in line with each other, Macklem said a slowdown is necessary.

“So what does that mean for Canadian workers? Well, it’s clear that the adjustment is not painless,” he said.

“What I take away from the last several months is we continue to have an economy that is in excess demand.”

In his speech, the governor said policies that increase the number of available workers would help ease inflation, noting immigration is one of them.

Other polices such as the expansion of universal childcare will help increase the proportion of women in the workforce, he said, but noted it will take time.

The governor, however, stressed that these policies are not substitutes for using interest rates to clamp down on high inflation.

“New workers will have new incomes, and that will add to spending in the economy,” Macklem said. “That’s why increasing supply, while valuable, is not a substitute for using monetary policy.”

Last month, the Bank of Canada raised its key interest rate for a sixth consecutive time this year. The central bank has signalled it’s drawing closer to the end of what’s been one of the fastest rate hike cycles in its history.

Economists expect one or two more interest rate hikes are still to come.

The rate hikes are in response to inflation reaching the highest level seen in nearly four decades. In September, the inflation rate was 6.9 per cent, well above the central bank’s two per cent target. It has been steadily declining since reaching a high of 8.1 per cent in June.

Statistics Canada is expected to publish its latest consumer price index report on Wednesday, shedding light on how inflation evolved in October.

Macklem said the central bank will be paying attention to core measures of inflation in particular, which tend to be less volatile than the headline number.

Related
Bank of Canada survey says business hiring plans remain muted due to pandemic
Path to recovery filled with risks that need to be managed: Bank of Canada governor
Looser COVID-19 rules mean more activity, but there may be some confusion
Ottawa announces $469 million for fish harvesters with sector-specific grant, benefit
Tags