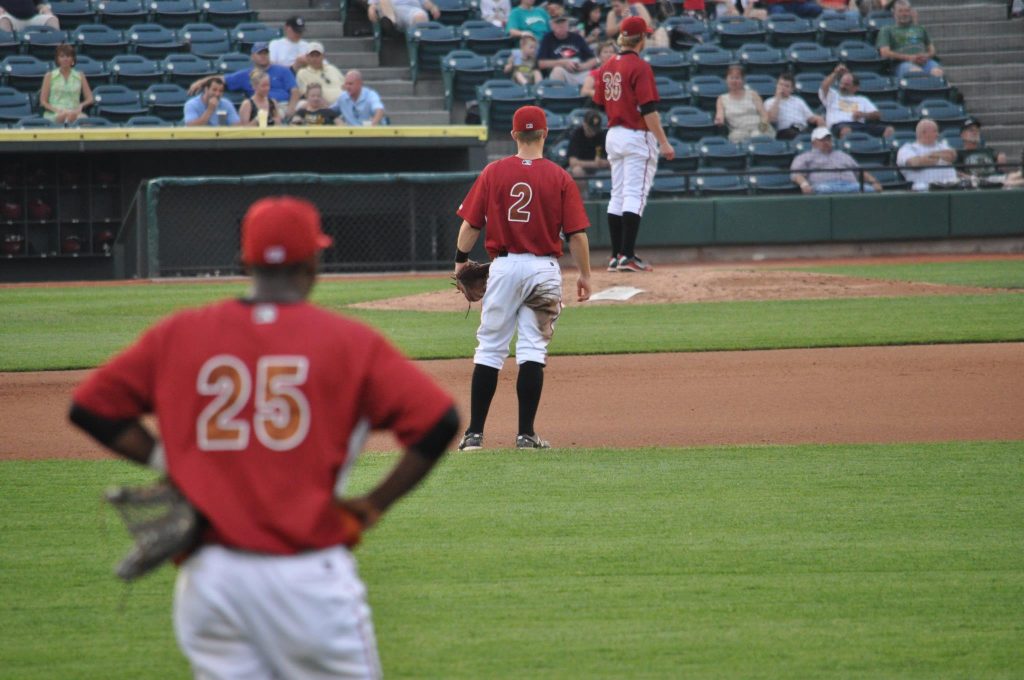 The players’ association will submit union authorization cards to an arbitrator on Wednesday under an agreement with Major League Baseball that will lead to collective bargaining for approximately 5,500 farmhands.

MLB and the union reached a card-check agreement Saturday, a person familiar with the negotiations told The Associated Press. The person spoke on condition of anonymity because no announcement had been made.

Martin Scheinman, baseball’s permanent arbitrator, is expected to count the cards to determine whether more than 50% of the eligible players for the bargaining unit had signed. If a majority is achieved, MLB would recognize the union for minor leaguers and the players’ association would not have to ask the National Labor Relations Board to hold an election.

The bargaining unit would include minor leaguers except for 40-man major league roster players on option, who are covered by the big league union; players assigned to the Dominican Summer League, which is outside the U.S.; and players on the voluntary retired list.

“Congratulations to our country’s minor league baseball players on a historic, swift, and overdue organizing victory, and to for taking this critical step,” President Joe Biden tweeted Saturday. “Every worker is entitled to be treated with dignity and respect — on the job and on the field.”

The minor league union would be a separate bargaining unit within the players’ association.

“Great news for our minor league baseball athletes who will now be able to join a union,” Vice President Kamala Harris tweeted. “This historic effort is long overdue and is thanks to players and leaders who fought years to organize.”

First-round draft picks this year agreed to signing bonuses for their initial contracts ranging from $2.1 million to $8.19 million. Sixty-seven of the top 68 selections are getting $1 million or more _ the other $997,500.

MLB this year began requiring teams to provide housing for most minor leaguers.

MLB and lawyers for minor leaguers agreed this year to a $185 million settlement of an eight-year-old federal lawsuit alleging violations of minimum wage laws, a deal that may be finalized next year. An early estimate is that perhaps 23,000 players could share roughly $120 million with an average payment of $5,000 to $5,500, and their lawyers will split $55.5 million.

There is one minor league baseball team playing in Canada. The Vancouver Canadians, part of the Toronto Blue Jays’ farm system.