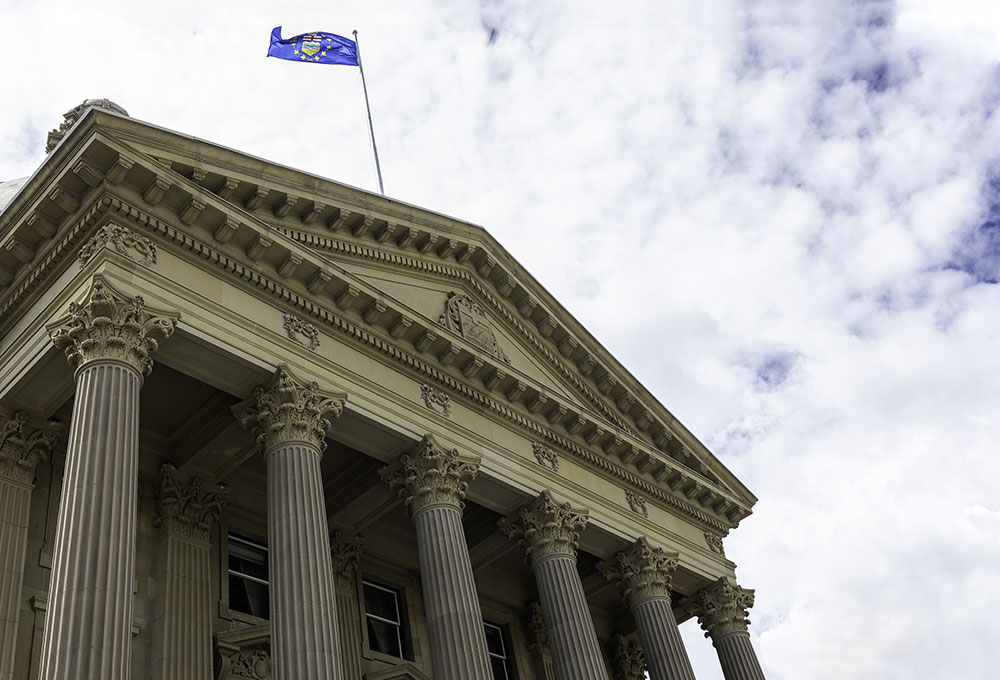 Alberta employers struggling through the COVID-19 pandemic recently received a “shot in the arm” courtesy of the provincial government.

The act is intended to provide employees and employers with clearer and more transparent rules promoting fairness and productivity — including more clarity about rest periods and temporary layoff notices.

For businesses hard hit by the pandemic’s effects, the bill will provide a boost, said Puneet Tiwari, legal claims manager for Peninsula Canada, an HR consultancy in Toronto.

“I definitely think it’s a shot in the arm,” he said. “A lot of employers are stuck with no direction whatsoever. (This) gives them the ability to start thinking about the next steps, because a pandemic isn’t going to last forever.”

While the legislation wasn’t built to directly respond to COVID-19 issues, it will provide an immediate boost, said Tiwari.

“I think the timing is great. It prepares employers for what’s coming over the next few quarters, and it’s a nice reminder that you need to start thinking about your business and about your employees, as well.”

Regarding termination and layoffs, employers will not need to give group termination notice to employees or unions. They are also able to lay employees off for a longer period of time — 90 days within a 120-day period.

If a layoff was due to COVID-19, separate rules allow employees to be laid off for 180 consecutive days.

When it comes to hours of work, employers can now start or change an hours of work averaging arrangement by giving employees two weeks’ notice, rather than getting employees’ consent first. Arrangements could have an averaging period of up to 52 weeks and will no longer require an end date.

“These are good changes in the sense that they should simplify some of the things that were really problematic that came out of the NDP (New Democratic Party) initiatives in 2018,” said Loretta Bouwmeester, partner with Mathews Dinsdale in Calgary.

“What the UCP (United Conservative Party) has successfully done is recognize that the NDP changes had unintended consequences in a number of instances that weren’t necessarily good for employees or employers.”

“Now, there’s some flexibility for employers and for employees to schedule in a way that makes sense for both,” she said, noting averaging agreements played havoc with scheduling of oilsands workers, for instance.

The UCP always had intentions of removing red tape for business, said Lori Brienza, also a partner with Mathews Dinsdale in Calgary.

The pandemic exacerbated some issues, setting the stage for change.

“It’s not quite reverting to what was in place before the NDP government, but moreso a shift to something a little bit different to allow Alberta employers the flexibility to be able to work through some of the nuances and problems that the NDP rules presented,” she said.

The new legislation is very timely, given the difficulties of COVID-19, added Bouwmeester.

For example, more flexibility on the length of layoffs increases the chances that furloughed employees will continue to hold a relationship with their employer, she said.

The UCP had two years to reflect on the previous administration’s employment standards changes, said Bouwmeester.

“It’s not as though it was just rammed through without experience.”

For small businesses, the legislation signifies the reduction of plenty of red tape, said Tiwari.

“The general tone of the bill is to cut out red tape and make things easier for not only employers, but employees as well,” he said. “A lot of the rules put in place make use of a lot more common sense… everything is easier to rectify.”

Increasing the length of temporary layoffs during COVID-19 to 180 days will have an impact, for instance, said Tiwari.

“Businesspeople are concerned with running their businesses and sometimes what’s best for the employee can be put on the back burner,” he said. “So a lot of business still aren’t prepared for recall or return to work. I think the extra time given will give them a little bit of peace of mind where they can seek guidance on what to do.”

“It’s extremely stressful for an employer to have to terminate an employee — especially when it’s without cause and it’s for a business reason. There’s so many things to consider including termination pay, whether it’s wrongful dismissal, have they taken care of all the notice period pay, termination pay — it’s a lot to think about.”

The ability to provide payment of earnings on termination directly impacts what Alberta employers are facing during the pandemic, said Brienza.

“It allows for greater latitude and flexibility in terms of the timing of which final earnings and termination pay to be paid,” she said.

In payroll, if an employer overpaid an employee, the employee will no longer need to give the employer written permission for them to deduct an overpayment due to a payroll error, or for vacation pay paid in advance.

Additionally, employers will not need to include vacation pay and general holiday pay in the average daily wage calculation.

“What we’re seeing coming out of Bill 32 is that employers are going to have increased flexibility in terms of how they’re able to manage changes in their workforce as a result of the pandemic,” said Bouwmeester.

“You’re seeing an ability to implement hours-of-work averaging agreements — which are now called averaging arrangements — in a more simplified manner, so they can be entered into unilaterally albeit with notice to the employee.”

“There’s a lot more flexibility entering into those kinds of arrangements which are going to allow employers to manage overtime costs,” she said. “And so, the combination — the combined effects — of all of these changes, I think is going to result in better workforce planning for employers.”

Alberta unions have vowed to challenge the legislation in court, calling the bill an unconstitutional attack on workers’ rights.

But the legislation needs to be viewed in tandem with other laws — including safety legislation — to understand the full effects, said Bouwmeester.

“This legislation cannot be viewed in isolation,” she said. “Rest periods, and the rules around them, have changed. However, you still need to schedule workers or employees in a way that’s safe.”

Still, requirements around further union transparencies is an area that unions would have a vested interest in protecting, said Bouwmeester.

“One key area is that consent is required in fewer instances from employees.”

To avoid conflict, employers should strive for effective communication on any workplace changes, she said.

“People need to be able to plan, so the more you communicate, the better they understand it — and the less likely you are to have challenges.”