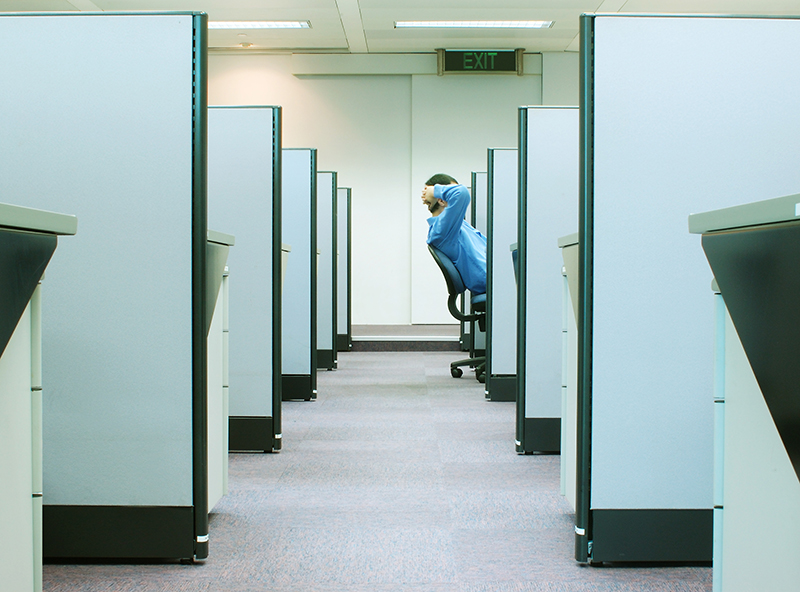 Some workers at the New York Times are refusing to return to the office, according to the union representing them.

The New York Times Guild said, in a a tweet on Sept. 12, that it had “nearly 1,300” employees who have signed a pledge to continue to work remotely.

Today, we delivered to the leadership of The New York Times the names of nearly 1,300 NewsGuild member employees who have signed a pledge to continue to work remotely this week, the first week the Company wants us back in the office.

“We will continue to produce high quality, award-winning work while reminding the company it cannot unilaterally change our working conditions,” it said.

The union said that any return to office policy is a matter of workplace health and safety and should be “part of negotiated contracts, alongside provisions for fair wages, equitable treatment for members and more.”

It also slammed the company’ s move to welcome back workers with branded lunchboxes.

“Instead of free trinkets, or dictates about where we have to work, we want respect and a fair contract without delay,” the union said.

What happens if a worker refuses to come in?

Talent Canada addressed this issue earlier this year at a special virtual event. Though it wasn’t discussed through the lens of a unionized work environment, and of course was focused on Canada, Stuart Rudner – an employment lawyer and founder of Rudner Law in Markham, Ont. – offered his take on what would happen if a worker refuses to return to the office.

“Some people don’t want to, some people will refuse to come back to work,” he said. “They’ve said ‘I prefer to work from home. And I’m just as efficient at home, so why should I come back?'”

But it’s important to remember that every employment relationship is a legal relationship, said Rudner. Which means it is governed by a contract, whether that’s written or a verbal one.

“By default, the employer has the right to dictate where work is done,” said Rudner. “And that has not changed through the pandemic.”

That means, unless the employment contract states that they can work from home, the employer can choose to make the worker come in to the office.

Though, like anything in employment law, it’s not always black and white. At the time of the discussion in April 2022, Rudner said it was possible that a worker who has worked from home could argue they’ve “essentially accrued the right to continue to do so because it wasn’t necessary.”

His advice was to document everything carefully.

“But otherwise, the employer has the right to make the decision and employees can refuse to come in on very limited grounds,” he said.

One example would be a refusal to do unsafe work under occupational health and safety legislation. Someone who has a compromised immune system might have a good case to continue working remotely, at least on a temporary basis. But just a general fear of being out in public or being in the workplace wouldn’t suffice, said Rudner.

Rudner did point out that the work-from-home debate is not just a legal question. It also comes down to what is best for the business.

“You may want to consider whether it’s worth that fight, or whether you’re quite content to have that person keep working from home,” he said.

That is especially true in the case of high performers or for organizations who are struggling to recruit and retain talent.