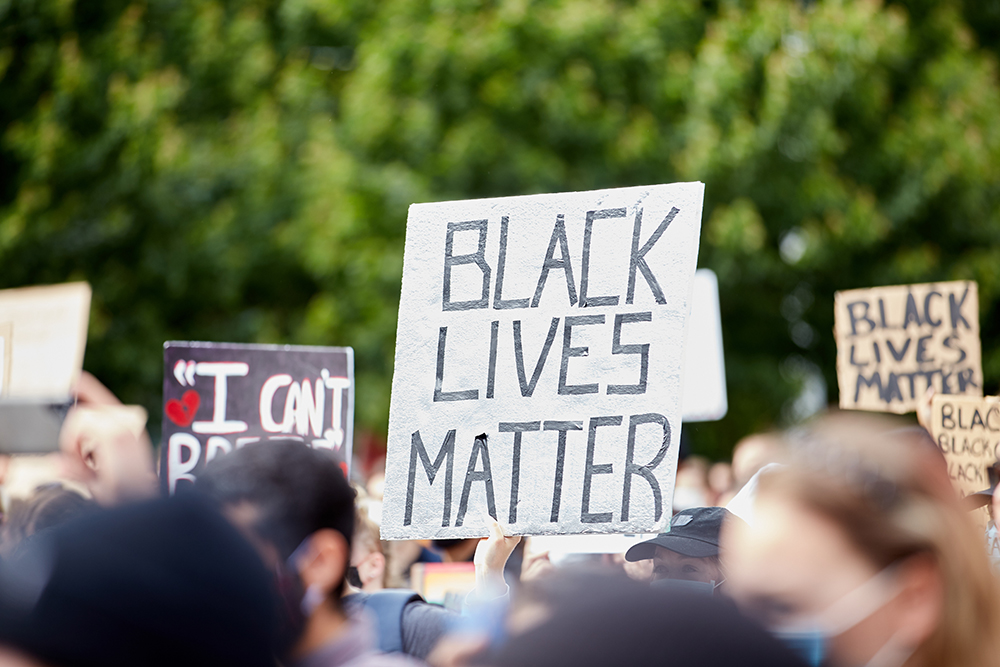 “In the end, we will remember not the words of our enemies, but the silence of our friends.”

The sentiment behind these words spoken by Martin Luther King represents the inspiration for many employees who feel driven to express support for traditionally disadvantaged groups.

As a result, increasingly employers are being asked to respond to employee requests to fight racism through public expressions of support.

A sensitive and well-thought-out response can satisfy employee wishes and elevate workplace morale.

On the other hand, an insensitive response can lead to unnecessary consequences, as recently illustrated in an Ontario Superior Court of Justice lawsuit — Shantz et al. v. Chu.

Founded in 2019, Sole Cleaning Inc. is a premium footwear and handbag restoration and cleaning company, specializing in restoring high-end sneakers.  A significant percentage of its customers are from the Black, Indigenous, and People of Colour (BIPOC) communities. Neither of Sole’s two owners identify with these communities.

Maggie Chu was hired by Sole in 2019 as a shoe restoration and painting specialist.

Chu was an ardent supporter of Black Lives Matter (BLM), and posted her support in her social media accounts. She suggested to Sole’s owners that they too post a supportive statement on the company website.

Sole was receptive to this suggestion and posted a statement on June 11, 2020. Chu was disappointed with the posting, regarding it as “performative” and a commercial exploitation of the BLM movement.  She provided Sole’s owners with a draft revised statement. Sole posted a revised statement two days later, but Chu did not consider it to be much of an improvement.

All told, Chu came to suspect these events were a retaliation against her, due to her support of BLM.

When Sole spoke with her about this, hoping to clear up the tensions, Chu became hostile and angry, and her employment was terminated that day.  Shortly thereafter, several of Chu’s co-workers quit their jobs.

In a series of Twitter and Instagram postings, Chu denounced Sole and its owners, including the following accusations:

Chu’s accusations swept across a broad audience when a Toronto music artist tweeted these accusations of racism to 50,000 followers.

Concerned about Chu’s postings which Sole considered to be abjectly false, Sole sued Chu for defamation and sought an emergency injunction, asking the court to order Chu to delete several of her postings.

Injunctive orders that restrain an individual from the exercise of free speech are extremely rare. Even if a statement is found to be highly destructive to the reputation of a business and likely false, in order to obtain a restraining order the business must establish that all defences pleaded by a defendant “will inevitably fail.”

The judge was sensitive to the issues raised by Chu’s evidence, applying a “contextual” analysis.  For example, while use of the name “Margaret” or “Maggie” within quotation marks might be considered insensitive but not racist, considered in context it was plausible that this was intended to humiliate and punish her for her support of BLM.

As for whether the postings of a small shoe-repair business were a matter of public interest, the judge held that “the public has an interest in knowing a company’s stance on matters of social and political importance, such as the BLM movement and its treatment of employees.”

In dismissing the request for an injunction, and ordering Sole to pay Chu’s legal costs, the court held that Sole had failed to prove that Chu’s defences of justification and fair comment would “inevitably fail.”

With the advent of social media, even a termination of employment of a single individual by a small company can lead to highly damaging publicity, through viral social media postings.

Once a posting becomes viral, it is almost impossible to put the genie back in the bottle.

Sole’s experience with Chu is a cautionary tale for any employer.

To help mitigate this risk employers are well-advised to establish a social media policy, with legal assistance from experienced employment counsel.

If employee discipline or termination is contemplated in the context of a stance on social issues, it is essential to first seek legal advice, rather than commit an impulsive and possibly irreversible act.

Thomas Gorsky is a  lawyer with Sherrard Kuzz LLP, one of Canada’s leading employment and labour law firms, representing employers.