News Culture
‘No one joined Shopify to sit in meetings’: Company frees up employee calendars 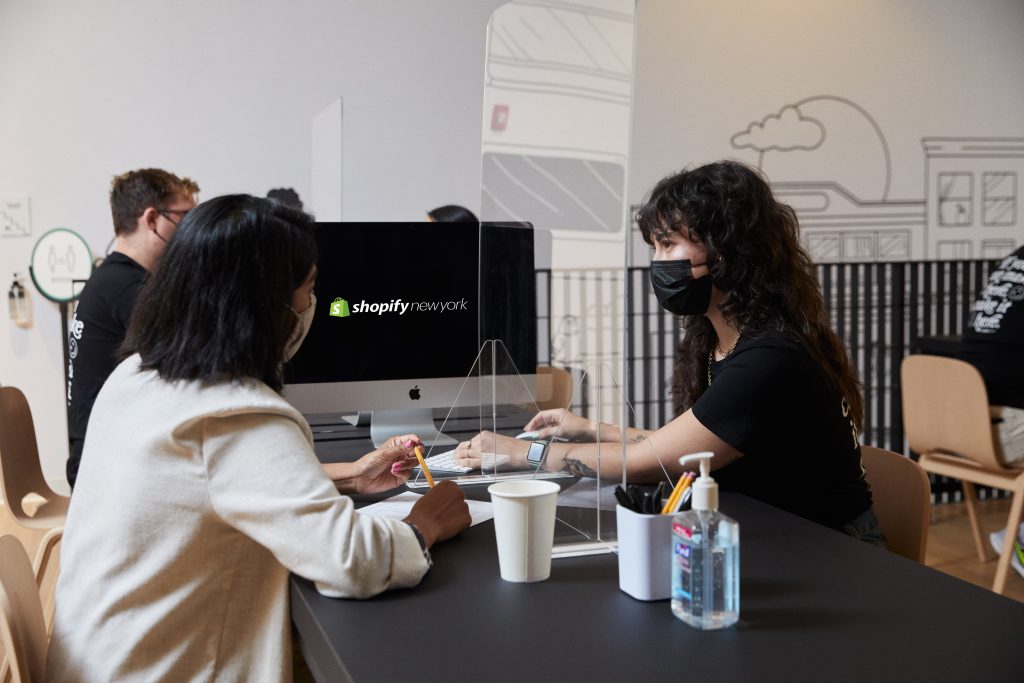 Shopify has a time-saving new year’s resolution: No more meetings.

Well, the move isn’t permanent. But a copy of a memo to staff, reported on by CBC and CNN, said the move is in effect for the next two weeks.

“Uninterrupted time is the most precious resource of a craftsperson, and we are giving our people a ‘no judgment zone’ to subtract, reject meetings, and focus on what is most valuable,” wrote Kaz Nejatian, vice-president of product and COO, in the memo.

The tech giant is wiping out every recurring meeting with three or more people and every meeting happening on a Wednesday. It also limiting the time period during which a meeting of 50 or more workers can meet to Thursdays from 11 a.m. to 5 p.m.

Staff have also been told to be “really critical” about any meetings they add back to their routines after the hiatus. Nejatian put it this way: “No one joined Shopify to sit in meetings.”

It also took a shot at Slack, a workplace communication tool, and encouraged its workers to leave large groups that can be a distraction.