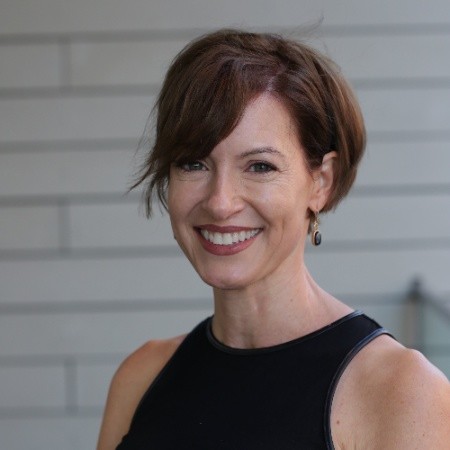 I’m not much of a hockey fan. I feigned interest in my youth for recruitment purposes, eventually acquiring a husband who lives for SportsNet highlights and listens to radio announcers talk about one player longer than my book club meets.

So when the Toronto Maple Leaf’s fired their head coach recently, I heard about it.

When his players starting coming forward with bad boss stories, I listened.

When Toronto won their first three games alongside their brand new coach (after a six game losing street), it was validating.

This public airing of a workplace toxic boss and the impact on organizational results reinforces what most of us already know…even the most talented, driven, highly paid people won’t play to their potential with a poor leader. Money doesn’t motivate. And toxic bosses are very costly, as Maple Leaf Sports & Entertainment (MLSE) can attest.

How costly are toxic bosses?

There’s the lawyered payout package. But what’s less visible and even more costly is the division toxic bosses create across the organization. In the Leafs’ case, word had it some veterans were actively disengaged because of how the team was being treated so started “stirring the pot” with younger players telling them they weren’t getting fair ice time (according to talk radio).

While smoke rises, a bad boss’s influence moves down an organization, slowly eating away at your culture and performance. The Leafs’ top stars weren’t playing to their potential. Other players were being shamed and bullied. Not nice. These types of divisive leadership tactics have no place in sport or the workplace.

How to avoid divisive leadership?

The game plan for the Leafs’ new coach seems to be building a winning attitude by heaping recognition on players as the reason for success. He’s also building confidence with promising, newly traded players, like Tyson Barrie. In 23 games under a “bad boss” he had seven assists. In three games with a “new boss” he had three goals and two assists. Pretty good results from a little recognition.

Nick Nurse, Head Coach of the Toronto Raptors — the 2019 NBA champions, need I remind you — spoke about winning and his leadership style at a recent Top Employers conference.

2.   Recognize what your players respond to

“Use the sharp end to push BUT every once in a while look at the handle to understand where they’re coming from and what they’re going through.”

I love this analogy. Everyone, including superstars need to be pushed, prodded and treated with compassion to perform. Good leaders know this and their players respond by wanting to work hard for them.

Being able to recognize and ignite the discretionary effort needed to perform is what  makes good leaders great. Companies, just like sports teams, need to cultivate recognition skills in their managers to bring out the best in their people and company.

Do you have a toxic boss? Take a page from the Leaf’s playbook in 2020… cut your losses and walk him/her out the front door.

Have a great boss? Tell them…check out these recognition reminders and fun printables!

Lori McKnight is the vice-president of recognition at CSI Stars. For more information, visit www.csistars.com

Related
If your bosses are feared, you have the wrong leaders
‘Let’s go get both’: Welcome to Talent Canada
Managing talent isn’t solely the responsibility of HR
Why HR needs to be ‘more strategic’