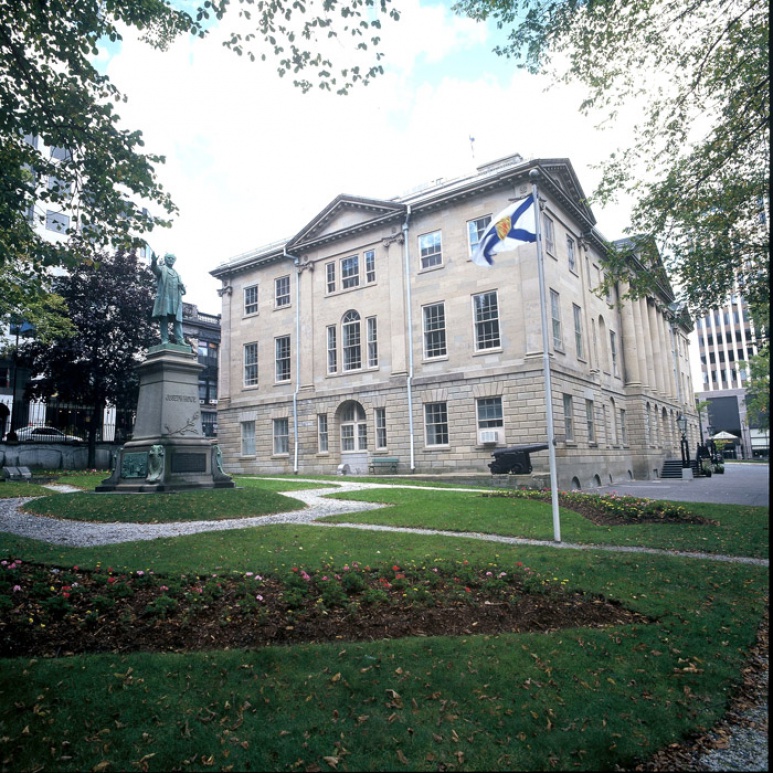 Nova Scotia is spending $8 million on modular housing projects to provide a place to live for health-care workers in communities where they are needed the most.

The move comes after the province announced a successful health-care recruitment drive in Kenya, which attracted 65 workers from a refugee camp. That led to concerns from opposition NDP leader Claudie Chender that — in the midst of a housing crisis in the province — they wouldn’t be able to find anywhere to live.

“If we’re going to bring vulnerable people into Nova Scotia, and that would include probably people coming from refugee camps, presumably who have been displaced, we need to ensure that they have housing and services up front,” Chender told the Canadian Press. “Otherwise we risk doing a real disservice and harm to people.”

John Lohr, Nova Scotia’s Minister of Municipal Affairs and Housing, said the province needs health-care workers and is aware “some communities are having challenges recruiting and retaining them due to limited housing options.”

The modular housing model has been successful in other jurisdictions, said Lohr. “This investment will help support our healthcare workers with transitional housing until more permanent solutions are available.”

The province will partner with the Housing Trust of Nova Scotia, which will work with health partners, municipalities and other key stakeholders to place temporary mobile modular homes in areas where there is an acute demand.

The Housing Trust of Nova Scotia will work closely with government representatives and municipalities to identify locations for the modular homes. The trust will use its current processes to establish a modular partner so the units are delivered as quickly as possible.

“We need more healthcare workers in communities across the province, and we’ve heard that a lack of housing options is a major hurdle,” said Michelle Thompson, Minister of Health and Wellness. “These modular homes will help tackle a long-standing problem and attract healthcare professionals who want to make a life in Nova Scotia.”