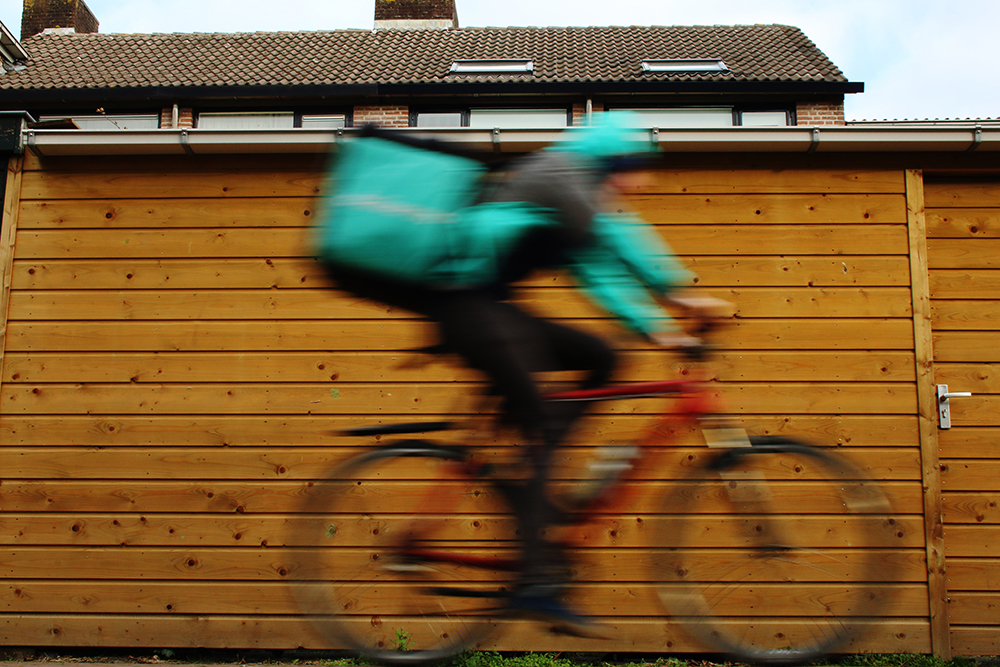 Gig workers are not all alike and their experiences of COVID-19 challenges are not all the same. (jarnoverdonk/Adobe Stock)

Ontario is set to introduce legislation that would require businesses to let delivery workers use their washrooms.

Labour Minister Monte McNaughton says it is a common sense change that will preserve dignity for those workers.

He says that some businesses have been putting up signs such as “no drivers beyond this point” or “washrooms for team members only,” but McNaughton says that truckers and gig workers are team members.

The legislation would apply to businesses where workers such as truck drivers, couriers and food delivery workers are picking up or delivering food or other items.

At the beginning of the pandemic the government ensured rest stops were open to truck drivers for washroom use when they were closed to the general public.

McNaughton says the legislation would apply to more than 200,000 workers.