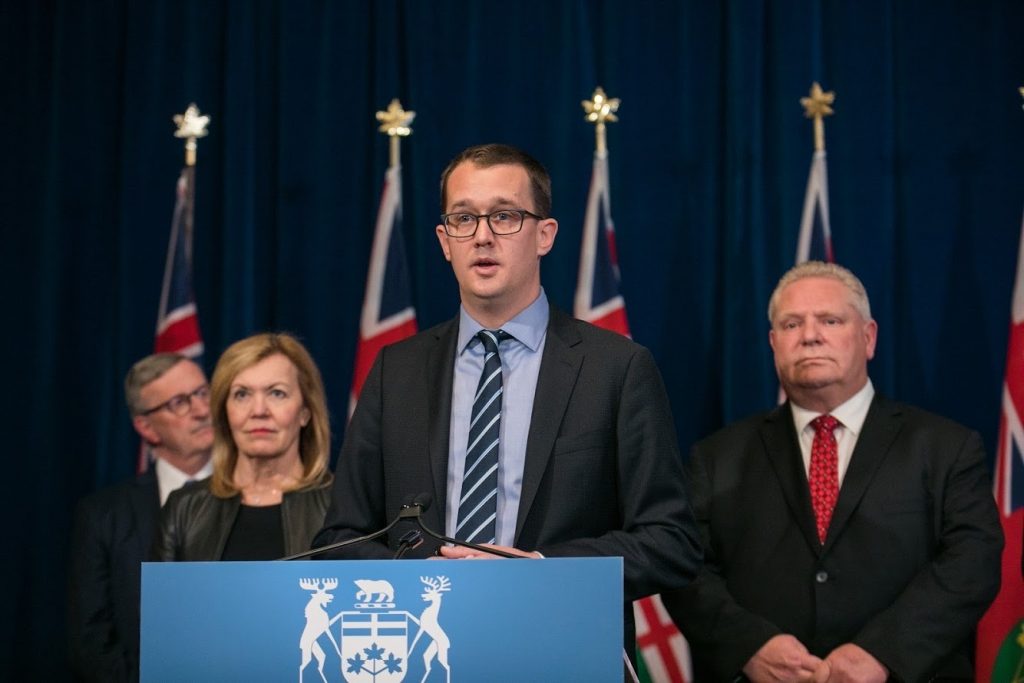 TORONTO — Ontario will give all workers three paid sick days to help employees take time off to self-isolate during the pandemic.

McNaughton says the province will reimburse employers up to $200 a day for what they pay out through the program.

He says the program — which will be administered through the Workplace Insurance and Safety Board — will be retroactive to April 19 and will end on Sept. 25.

The program will be created through a new bill the government was to introduce today, which still must be passed by the legislature.

Last week, Premier Doug Ford promised the province would implement its own sick-leave program after criticizing the federal government for not enhancing its Canadian Recovery Sickness Benefit.